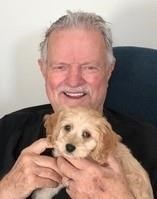 Jim called Salt Lake City home for over 50 years. In his early life, being the son of a professional musician led him all over the United States. He lived in Oklahoma, North Carolina, New York City, Ohio, and California before his own studies took him back to Duke and then Michigan State. In his youth, he was driven to make his parents proud, and found that he had the ability to excel at every endeavor that could keep him interested. Sports, music, and study all came easily. Although he and his mother looked out for each other through thick and thin, his father was not in his life. Jim hoped that if his achievements could make his father proud enough to want to get to know him.

This led him to attend Duke for his undergraduate studies. He played rugby on the pitch and guitar in his club band, and did his best to honor his father's legacy at his alma mater. Although his efforts didn't bring his father back to him, they did create a promising career path in behavioral science. At Cal State Long Beach and Michigan State, Jim honed his understanding of applied science and earned his Master's and PhD in psychology. At Cal State Long beach, he met and married Judy, the mother of his daughter, Jayme.

Jim took his degree to the University of Utah, where he published over 70 articles, won numerous teaching awards, and eventually became chair of the department. In 1971, he began to develop a model for helping youth at risk called Functional Family Therapy. Among the many brilliant scientists and therapists who were mentored by Jim, he was especially grateful for Dr. Michael Robbins, who helped Jim perfect the techniques of FFT and teach it to the social services of 45 US states and many other nations. Even after Jim retired from active guidance of FFT, he knew he could count on Mike to honor their shared vision.

In 2005, Jim met Marybeth, and they married on Labor Day in 2006 above the Colorado river in Moab, one of Jim's favorite places to cycle. As Jim transitioned from leading Functional Family Therapy to being it's elder statesman, he and Marybeth travelled the world to see the fruits of his labors and inspire those who were implementing his model of therapy. From Sweden to New Zealand, he was able to see that his ideas were instrumental in rescuing young people from crime and leading them toward happy, productive lives.

When at home, he followed his heart to the open road, cycling whatever distance that time and health would allow. He guided close friends and family on group rides on his favorite trails. Because of his injured heart, he usually arrived last, but he always caught up with the rest of us. At the Sports Mall, he taught a very popular spin class, where he could narrate his students through any of his favorite canyons.

Jim was so proud of his daughter Jayme, and in her horse rescue foundation, The Stable Place. He loved the passion she manifested for bringing horses and people together to rebuild their lives. He was also an attentive stepfather and loving friend to Marybeth's children: Nan, Todd, Amelia, and Ben. He delighted in being the grandfather of Willow, Alex, Beatrice, Bayley, Eric, and Sacha.

In the last five years, as his heart began to fail, he had to give up cycling, but he always planned to regain his health and get back in the saddle. His ability to walk, talk, and use his hands escaped him very quickly-- over just a few weeks. Even at the end, he retained his love for his family, his sense of humor, and his amazing understanding of the world. Even in the last few days of his life, his smile could still make you feel special. We will miss Jim, and we celebrate the life that he lived, and the mark that he made. In the words of Dr. Mike Robbins:

"[Jim] has been my mentor, colleague, business partner, and friend for 33 years. I was troubled all day about imagining waking up in a world without him tomorrow. Then I realized more than 2,500 therapists are going to be seeing more than 10,000 families tomorrow and it reminded me that he will still be here. Jim was a true force of nature. His personality, passion, integrity, and compassion had no bounds. Anyone who encountered Jim felt heard, understood, and elevated. His intelligence and wit were unparalleled, and his smile and laugh could immediately change a room. He paved a trail in the mental health field that was brand new. His vision and dedication to serving troubled youth was his life's passion. For 50 years, his larger-than-life presence and ideas shaped generations of psychologists, family therapists, and the families they served. There is no way to adequately capture such a deep and lasting career, or to capture the essence of the truly remarkable person capable of envisioning and enacting such remarkable feats."

An online celebration of his life and work are planned for January 8th, 2022 at 2 PM MST. Here is the Link to attend: https://us02web.zoom.us/j/89466436783
Published by The Salt Lake Tribune from Dec. 3 to Dec. 7, 2021.
To plant trees in memory, please visit the Sympathy Store.
MEMORIAL EVENTS
To offer your sympathy during this difficult time, you can now have memorial trees planted in a National Forest in memory of your loved one.
MAKE A DONATION
MEMORIES & CONDOLENCES
1 Entry 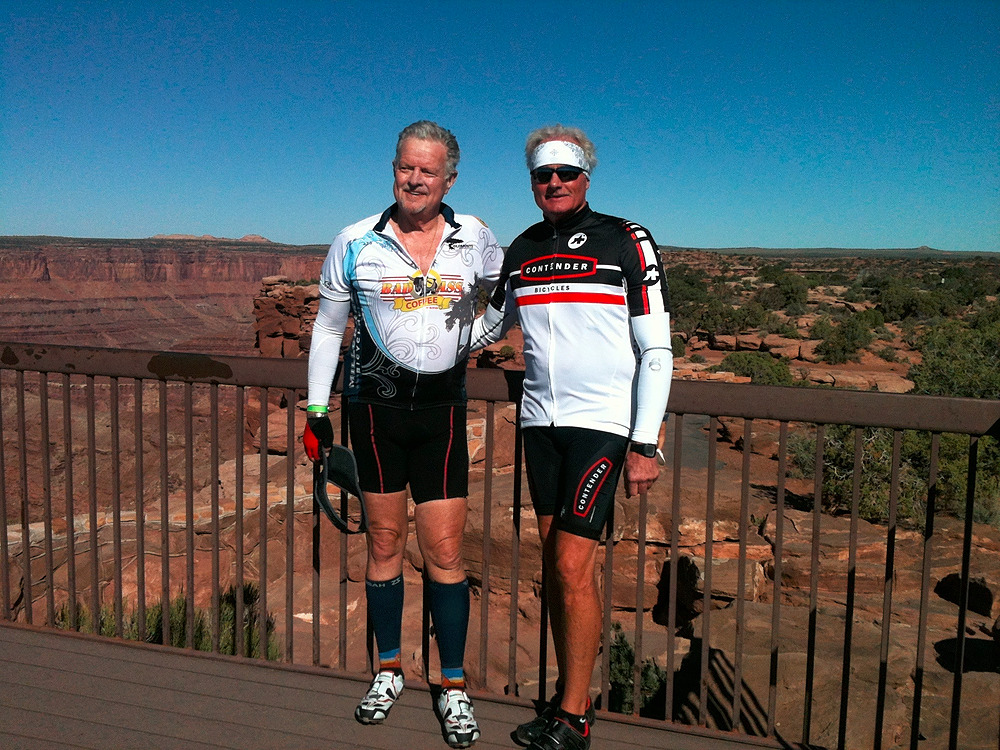 So sorry to hear of Jim's passing. I was fortunate to meet Jim at the Sports Mall, where he took me under his wing and introduced me to the world of cycling. His ability and passion for cycling was amazing. He will always be an inspiration to me. My deepest condolences to Jim's family. Jeff Connors
Jeff Connors
December 4, 2021
Showing 1 - 1 of 1 results