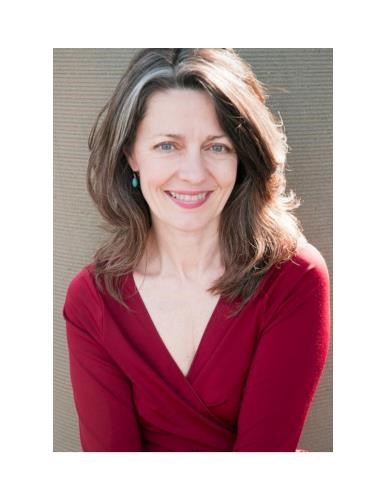 Near the end of "Nomadland", this year's Oscar winner for Best Picture, a quiet scene unfolds between two sisters. One says to the other: "You could see me when I was hiding from everybody else. Sometimes you could see me before I saw myself. I needed that in my life." The actor softly offering those words was Melissa Smith. She passed away quietly September 7th in her home in San Francisco surrounded by her husband, son, brother and friends. The cause was cancer.

Melissa was Conservatory Director at American Conservatory Theatre in San Francisco for 25 years and in that time she redesigned, invigorated and maintained the Master of Fine Arts Program at the highest level. Internationally recognized it was consistently ranked among the top graduate training programs in the United States, graduating exceptional artists. She often promoted the program, once taking a class to Moscow where she was interviewed on Russian television. At ACT she produced, directed, taught, guided and mentored hundreds of students. She had a passion and a deep devotion to teaching and her students were moved not only by her urgency, intelligence, her husky "bourbon laugh", but also by her magical gift of perception that allowed them to know that they had been "seen". According to the ACT community, she continuously emphasized truth, urging students to be vulnerable, while having the patience to guide them through the "rough and tumble of becoming an actor". She had a considerable force in any room with her intense blue eyes, and no reluctance to butt heads, so many were incredulous that death could have taken her so soon.

Melissa Yandell Smith was born June 8, 1957 in Louisville, Kentucky, the eldest of 3 children of Yandell R. Smith and Betty F. Smith. Always a successful student, who didn't require motivation, her bedroom door was regularly shut as she plowed through her schoolbooks. She excelled at both the Louisville Collegiate School and the Kentucky Country Day school from which she graduated in 1975. In grade school, she astonished her siblings with a tale of how on weekends she went down the drain in her bathtub and off to New York City, while an impostor took her place at home. Then, in middle school she predicted to a doctor that she would attend Yale.

Melissa indeed entered Yale and graduated with a BA in 1979 with Distinction in Major (English/ Theater). She moved down the street that Fall and enrolled in the Acting Program at the Yale School of Drama. In her first week there she met a fellow acting student, David Keith, who six years later became her husband. Other strong bonds of friendship were forged at the Drama School which lasted her entire life. She will be remembered for her performance of Sonya in "Uncle Vanya" at the Yale Repertory Theater with Glenn Close and as Marie in Wallace Shawn's, "Marie and Bruce " at the Yale Cabaret. With an MFA degree and her prediction from years earlier guiding her she moved to New York City in 1982. Acting roles followed: "Dog in a Dancing School" by David Greenspan, Mac Wellman's "Hyacinth Macaw" and his "Seven Bl***obs, "as it was discreetly advertised in the New York Times. Simultaneously, her teaching career began at The Honolulu Youth Theater in Hawaii and in Purchase, New York at the SUNY, Purchase Youth Theater. With several other teaching experiences behind her she accepted a role as Guest Artist in a production of "Fefu and Her Friends" at Princeton University which led to an offer in 1989 to run the Program in Theater and Dance at Princeton. Although continuing to teach there she stopped directing the program in 1993 and shifted her focus again to New York where she began teaching professional actors at the Caymichael Patten Studio. In 1995 Melissa accepted the position of Conservatory Director at ACT and that summer moved with her husband, David and their 18 month old son, Owen, leaving their dream apartment on Barrow Street in the West Village and heading to Northern California.

During Melissa's tenure at ACT, she also continued to act: "Continental Divide" for Berkely Rep then in Birmingham, England and also at the Barbican Center, London; Harold Pinter's "Celebration" at ACT and "Blithe Spirit" at California Shakespeare Theater. Summers allowed her to teach at NYU's La Pietra Campus in Florence, Italy and at the Primo del Teatro in San Miniato, Italy. Summers also allowed for camping trips, vacations with family in Portugal, Spain, France, Kentucky and South Carolina. She restarted piano lessons, read constantly, nurtured her many friendships, danced whenever the opportunity arose and mastered making a bourbon Manhattan. Only in December, 2020 did declining health force her to step away from the job she had loved for so long, but not before her final entrance in "Nomadland". Her sister in that scene is played by Frances McDormand, her classmate and longtime friend from the Yale School of Drama. Melissa has left a memory of performances, of words of encouragement and insight, the sound of laughter, a combination of impish humor and professional rigor and the image of a " vivacious, sparkling comet."

In addition to her husband and son, Melissa is survived by her mother, her brother ILam E. Smith , sister, Guinever L. Smith, niece, Isabel L. Mosley, brother-in-law, David E. Mosley, all of Louisville, Kentucky and her aunt, Nancy Smith, cousins, Edward Marshall and Ian Marshall, M.D. of Charleston, South Carolina, and her uncle, Wayne Miller, cousins Bryan Miller and Pamela Miller, all of Kansas City, Kansas. She is survived as well by a loving circle of close friends who tirelessly supported her and her family throughout her ordeal with cancer. They will never be forgotten.

American Conservatory Theatre is planning a celebration of her life at a later date. Arrangements are also being made for a gathering to commemorate Melissa in Louisville, Kentucky.

Those wishing to make a donation in her honor may send it to The Melissa Yandell Smith Library Legacy Fund, American Conservatory Theater, 415 Geary Avenue, San Francisco, CA 94102.

Published by San Francisco Chronicle from Sep. 15 to Sep. 16, 2021.
To plant trees in memory, please visit the Sympathy Store.
MEMORIAL EVENTS
To offer your sympathy during this difficult time, you can now have memorial trees planted in a National Forest in memory of your loved one.
MAKE A DONATION
MEMORIES & CONDOLENCES
2 Entries 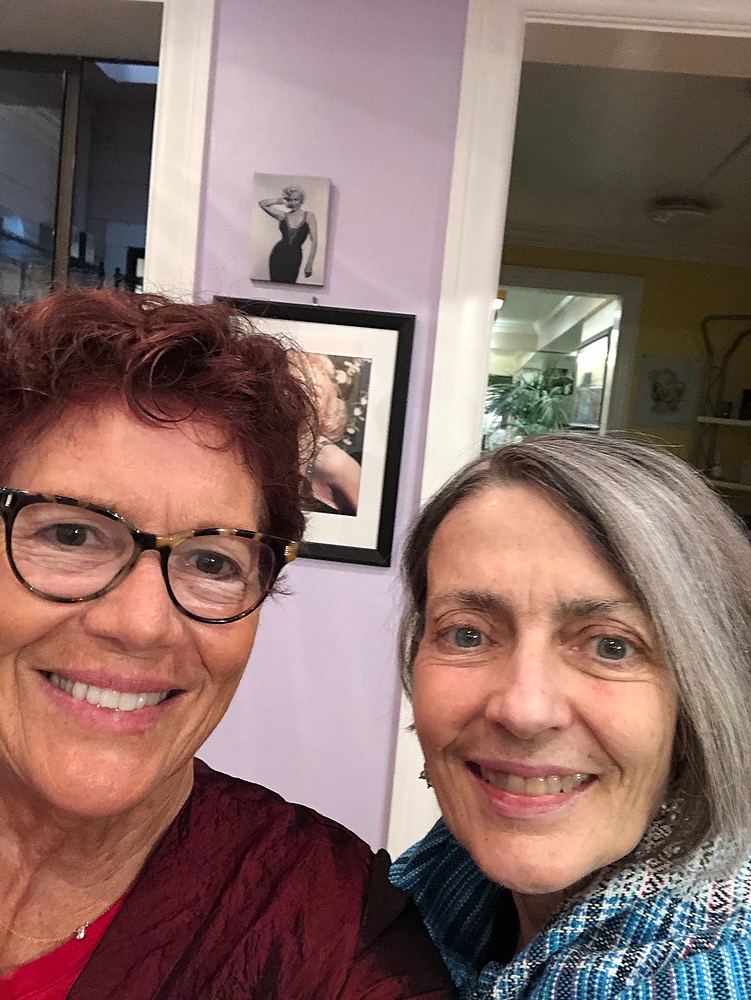 I had the pleasure of knowing melissa through her gorgeous head of hair and will miss our deep and intriguing conversations-she is a truly beautiful woman inside and out and I am grateful to have had the privilege of her patronage .
Lucy O'Connor
Work
September 16, 2021
Melissa will be forever remembered as a vital artist, teacher and visionary. She will also be greatly missed by so many family, friends and colleagues.
Craig Slaight
September 15, 2021
Showing 1 - 2 of 2 results