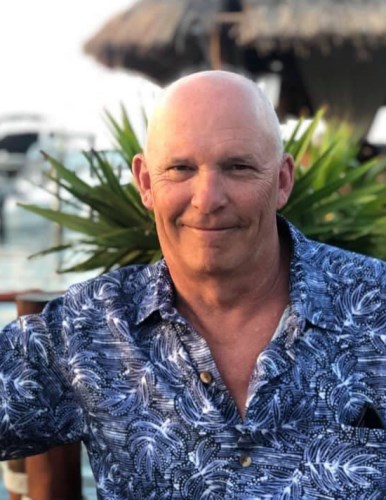 Bill was preceded in death by his father Senator William Victor Jr., maternal and paternal grandparents and nephew Colin.

Bill cherished a lifetime of summers in Birchwood, Wisconsin at the cabin with his closest friends and family...it was his respite, his project and his happy place. He will forever be remembered for his deep love of family, his commitment to friendship and his passion for working in hospitality and senior living.

A service of remembrance will be held on Thursday, November 4th, 11AMat Cedar Valley Church, 8600 Bloomington Avenue South, Bloomington, MN.Visitation one hour prior to service.