Search by Name
Martha LOEW
ABOUT
Boca Ciega High School
LOEW, Martha King singer and voice teacher, died peacefully, surrounded by family November 19, 2020 in Cromwell, CT. She was 83. Martha was among the first graduates of Boca Ciega High School and received her BA in music from FSU. She moved to New York and married Joseph Loew in 1960. Shortly thereafter, she was invited to study with legendary opera singer, Rosa Ponselle, and to perform with the Baltimore Opera Company. She performed in Amahl and the Night Visitors which was nationally televised from 1963- 1966. Martha paused her career to raise her children, Rebecca and Joshua. She and Mr. Loew divorced in 1979, after which she was encouraged to pursue a vocal career again. She was a soloist with numerous orchestras and choral groups in the New York metro area, and for 30 years had a voice studio in Fairfield County, CT. She was a lifelong learner whose loving spirit touched many, including her five grandchildren.
Published by Tampa Bay Times on Nov. 29, 2020.
To plant trees in memory, please visit the Sympathy Store.
MEMORIAL EVENTS
To offer your sympathy during this difficult time, you can now have memorial trees planted in a National Forest in memory of your loved one.
MAKE A DONATION
MEMORIES & CONDOLENCES
8 Entries
Martha encouraged me to sing. She was kind and supportive. She adored her children and grandchildren and spoke about their success stories. Martha will always be in my heart. Condolences to her family and to all who knew and loved her.
Niema Hirsch
Other
July 1, 2021
Dear Rebecca and Josh -- I just found out this upsetting news, am shocked and saddened. Your mother and I had a long history -- many happy days in Stamford raising all you kids, plus wonderful times in Florida. Allan and I send our love and deepest sympathy to you.
Sally Sacks
Sally Sacks
December 22, 2020
My memories are so warm for this beautiful, special and wonderful woman. She was the mother to my oldest and dearest friend Rebecca and it is so sad to hear of her passing. I loved her like a second mom and she was loving, encouraging, caring and let us be kids when it was okay to be a KID! I will never forget her and she will always be in my heart. I am so sorry for your loss Rebecca, Josh and the rest of her family who loved her. She certainly was a beautiful soul.
Martha Loew
Friend
December 7, 2020
This wonderful lady was my first voice teacher. I will miss her sweet spirit.
Tom Drick
Student
December 6, 2020
I just heard about Martha’s death after a random thought led me to search her online. Rebecca and Joshua, I am so sorry for your loss! You probably do not recall me, but in addition to being a student of your mother’s, I babysat you a great deal. Your mother was one of the most gracious, inspiring, kind people I’ve ever known. She made an impact on my life that will never be forgotten. A truly wonderful soul. Again, my deepest condolences.
Louise Root Bearss
Student
December 6, 2020 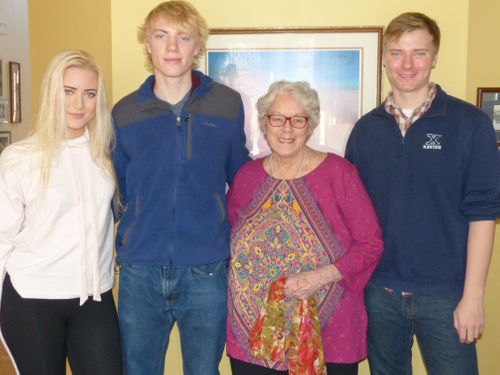 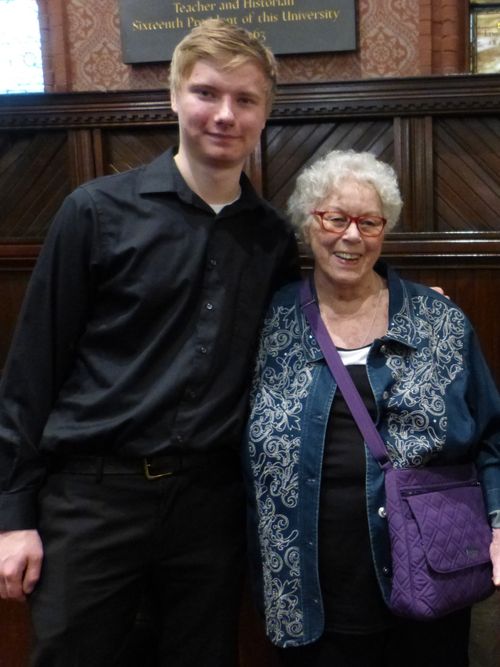