FUNERAL HOME
Pixley Funeral Home
322 West University Drive
Rochester, MI
REWOLD, ROY E.; age 84; a life-time resident of Rochester; died October 2, 2013. He was born January 30, 1929, in Rochester to the late Frank and Martha Rewold. A 1946 graduate of Rochester High School, he married Beverly J. Bell of Utica on December 30, 1948. Father of Sherrie Tiderington, Joy (Steven) Schneider, Christy (Paul) Weisenbach, and Frank (Kathleen) Rewold; grandfather of Brie (David) Ashley, Stacy Tiderington (Jae Kim), James Tiderington, II, Ashley Rewold, Samantha Schneider, Jason Rewold, Max Weisenbach, Jake Schneider and Sean Rewold; great grandfather of Julian Ashley; brother of Eva Brown, Gerry Seed, Florence Metzger and Phyllis Irwin. He is also survived by his numerous nephews and nieces. Roy began his career in construction in 1945, working first as a laborer, then carpenter, field superintendent, then CEO and finally Chairman of the Board of Frank Rewold & Son, founded by his father Frank in 1918. His first job was at Meadowbook Farms for Matilda Dodge Wilson, building the retirement home for Mrs. Wilson and her husband, Alfred Wilson. It was called Sunset Terrace, and now serves as the home for the President of Oakland University. He completed over 70 projects in Rochester including Leader Dogs for the Blind, Rochester College, Western Knitting Mills, Oakland Hills Country Club, the Onynx Ice Arena, the Older Persons' Commission, the Royal Park Hotel as well as the additions to the Palace and the Townsend Hotel. As a volunteer Firefighter, he served from 1948 until 1980, including serving as the Assistant Chief. At the age of 29 he was elected to the to the Rochester Council in 1959 and served for 11 years. In 1962 he became the youngest person to become the Village President, a position he held for seven years. In 1965 he was honored and named Rochester Citizen of the Year. In 1967 he was named the first Mayor of the City of Rochester. He served with the Oakland County Commissioners for 11 years, seven of them as the Chairman of the Board of Commissioners. He served as a board member of the Michigan Association of Counties for six years and served as the President of the Michigan Association of Counties from 1987 to 1988. He and his wife Beverly were named Grand Marshal of the Rochester Christmas Parade in 1998, served on the Boards of First American Bank, the Silverdome, the Lions Club, the Rochester Elks Club, the Rochester Chamber of Commerce, the Oakland University Presidents Club the Oakland County Parks Commission, the Oakland County Drain Commission, Crittenton Hospital Foundation and was Co-Founder and Partner of the Royal Park Hotel. Funeral Services will be held at 2 p.m. Monday, October 7, 2013, at St. Paul's Methodist Church, 620 Romeo Street in Rochester. Visitation Saturday 3 until 7 p.m. and Sunday 1 until 5 p.m. at PIXLEY FUNERAL HOME, 322 W. University Drive in downtown Rochester. In lieu of flowers, please make donations to one of Roy's favorite Rochester based organizations: The Older Persons' Commission, the Rochester College, Leader Dogs for the Blind or the Crittenton Hospital Foundation. Even with all his achievements that are listed above, his proudest achievements were his family and his friends.
www.pixleyfuneral.com
Published by The Oakland Press from Oct. 3 to Oct. 6, 2013.
To plant trees in memory, please visit the Sympathy Store.
MEMORIAL EVENTS
To offer your sympathy during this difficult time, you can now have memorial trees planted in a National Forest in memory of your loved one.
Funeral services provided by:
Pixley Funeral Home
MAKE A DONATION
MEMORIES & CONDOLENCES
23 Entries
What a beautiful online tribute. 'A life well lived'. Our prayers are with you all at this time.
Ed & Diane Grant
October 9, 2013
So sorry to hear of the passing of Roy - our thoughts and sympathy go out to the family. Dan and Laurie Puscas
Laurie Puscas
October 7, 2013
Frank and Family,

On behalf of all of us at SME, please accept our condolences on the passing of Roy. May God rest his soul.
Chuck Gemayel
October 7, 2013 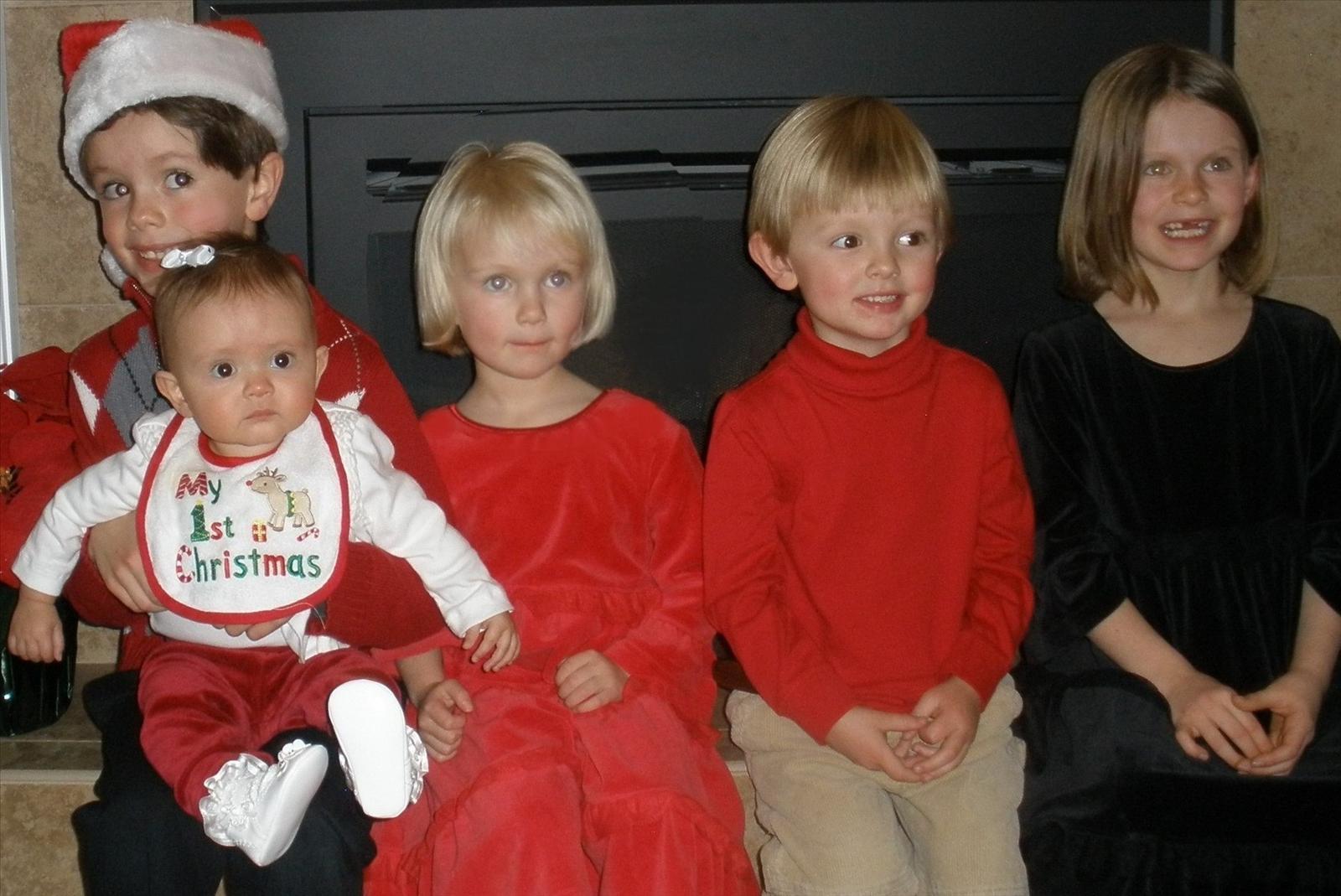 Our thoughts, prayers and sympathy are with our Rewold Family Today and Always with the loss of our Wonderful Uncle Roy
an inspiration to all of us.
All Our Love, The Rewolds of Colorado
Bert Rewold
October 7, 2013
Roy was a fellow that knew how to get things done while taking care of those around him. He was a good man.

Rod Haneline
October 7, 2013
Roy was a true Master Builder and the masonry work done
by his company over the years was simply the best. Our Family
extends its heartfelt sympathy to his Family, Friends and Business
Associates. 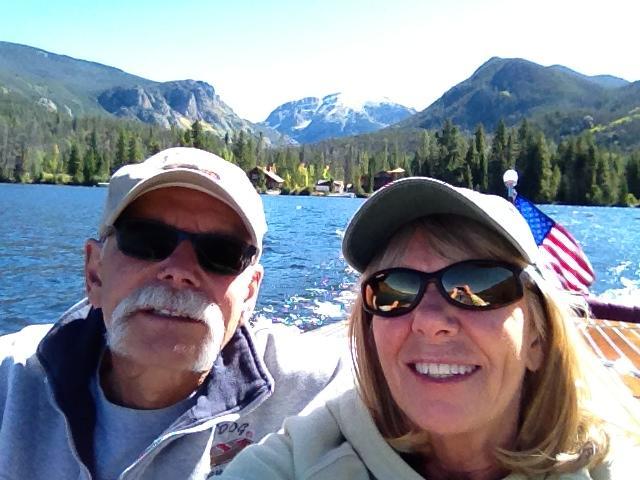 Dear Bev and Family,
We are so thankful we came to visit MI in Sept. and enjoyed our time with Roy and you. Thank for sharing the video it was very wonderful memories of Roy who will always have a special place in our hearts. Our thoughts and prayers are with all of you at this difficult time of sorrow. Love Sue & Bert
Bert & Sue Rewold
October 5, 2013
Uncle Roy was a wonderful individual and a tribute to the Rewold name. I am humbled upon reading all his accomplishments because in my eyes he was not only a fabulous father, husband, brother, grandfather, and friend to all who knew him, but also a true lover of living life to it's fullest. How great to have so many fantastic memories of a truly loving and caring man.
Debbie Widman
October 5, 2013
Roy was a get it done kind of guy!!! His drive and tenacity,will be greatly missed.Our heart felt sympathys go out the the whole family... Todd&Stacey Upton
todd upton
October 5, 2013
Frank and Kathy, My thoughts and prayers are with you and your family.
Anne Dieters-Williams
October 4, 2013 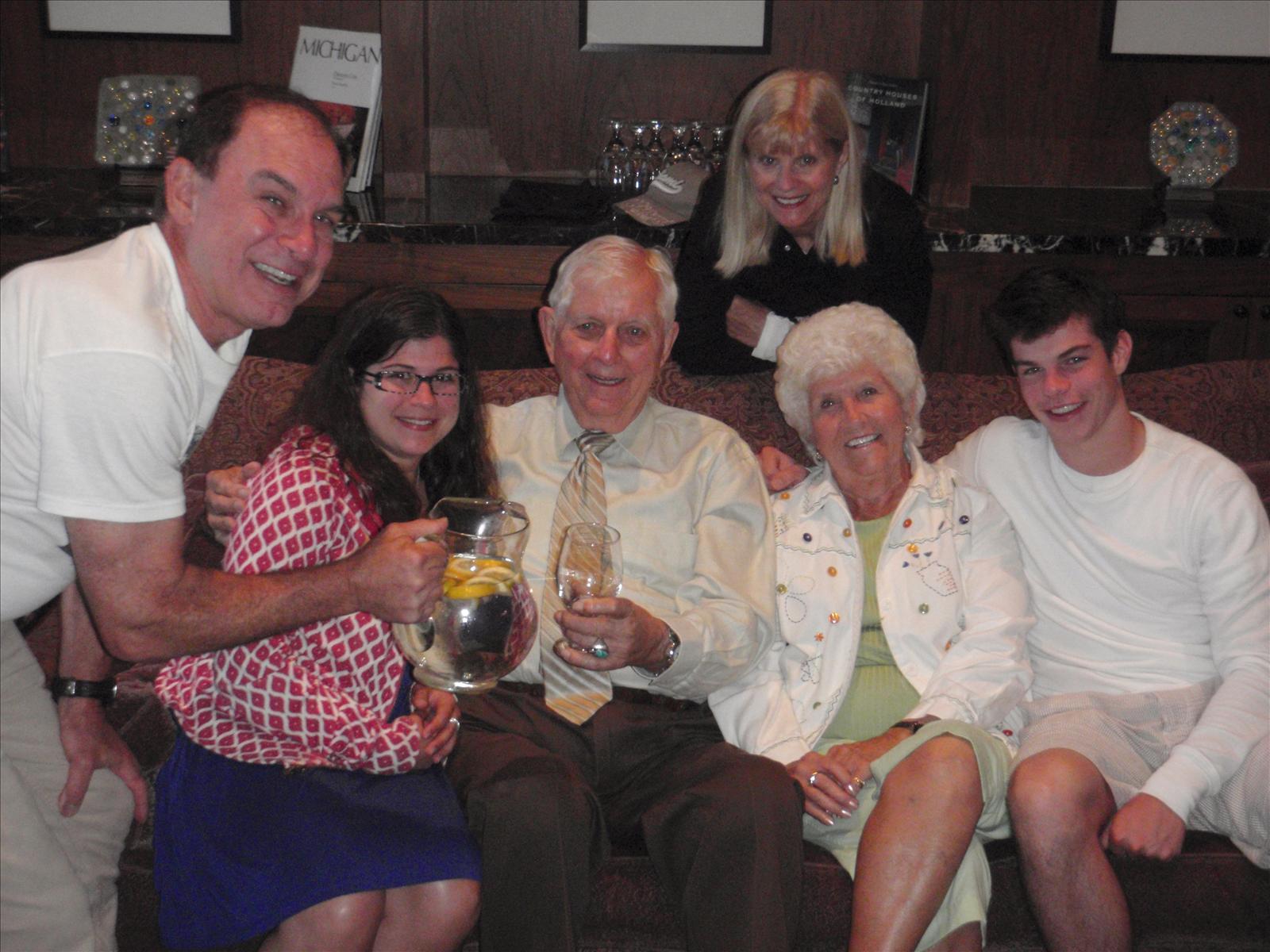 I will miss Roy dearly and consider myself lucky to be married to his daughter Joy for 32 years. Roy has been a father, mentor, and inspiration to me and will remain as such. I carry within me many memories, words of inspiration, but mostly I focus on the laughter, comraderie, and wonderful times with the legendary Roy and his glorious family.
Steven Schneider
October 4, 2013
Sending thoughts and prayers to Bev and the entire Rewold family. Roy was an extraordinary man and a driving force in our community, an incredible person who I respected so very much.
Sue Keels
October 4, 2013
Christy, Frank and family. Thinking of you and your loss of a very special man. His advice on well Oakland County would develop was spot on. "Do business 'here' Tom" A life well lived. !!! Tom Klix
Tom Klix
October 4, 2013
Roy was a wonderful person. Our Family sends deepest sympathy and our prayers are with you all during this difficult time.
The Reichert Family and everyone at Reichert Surveying, Rochester, Michigan
October 4, 2013
I have known Roy Rewold since I was a young boy. He built my father a building for our machine shop in 1970, and we are still in that building today. One thing I remember about Roy is that when some people walk into a room, you feel like they are the most important person in the building, but when Roy was with you, he made you feel like the most important person. He was a dynamic leader, a powerful visionary, and a man of integrity. It was an honor to know him and his family. He will be missed.
Tom Gendich
October 4, 2013
Christy,
Please accept our deepest condolences for the loss our your father.
Al Jones and the Comfort Keeper Team
Comfort Keepers
October 4, 2013
On behalf of all of us at the City of Auburn Hills, please accept our deepest sympathies on the passing of Roy. His positive influence reaches far beyond Rochester and his contributions will continue to be recognized and appreciated forever.
Tom Tanghe
October 4, 2013
Roy was an amazing leader in our community. He served on the Crittenton Foundation board and many other charities. He will be missed by so many, but his legacy will continue in our hearts.
Melinda Conway Callahan
October 4, 2013
Roy will always be a part of the Rochester community. I am deeply saddened by his passing but cherish the memories of his wisdom and wit.
Pat Botkin
October 4, 2013
My sincerest sympathy to all of You.
Gina Virgona-Rewold
October 4, 2013
Roy's many contributions to the Rochester
community will not be forgotten. Our
thoughts are with the Rewold family.
Ron Kevern
October 4, 2013
Frank and family,it was an honor to have known and worked with such a fine man as Roy. I will keep you all in my prayers.
Bill Benoit
October 3, 2013
In loving memory of a wonderful person. We will love you and miss you always.
Sheri Heiney
October 3, 2013
Showing 1 - 23 of 23 results