Judith Hendricks
1937 - 2015
BORN
1937
DIED
2015
(news story) Judith Hendricks, 78, who for nearly six decades was the guiding light behind one of the world's greatest jazz icons, died Wednesday morning in New York-Presbyterian/?Columbia University Medical Center, where she had been treated since Friday for a brain aneurysm.

Mrs. Hendricks was married for 56 years to Toledo native Jon Hendricks, 94, known to jazz aficionados worldwide as the "father of vocalese" for his impact on evolving that style of scat-singing decades ago, especially with the groundbreaking '50s jazz vocal group, Lambert, Hendricks & Ross.

While they were treating her for the aneurysm, doctors discovered that Mrs. Hendricks had been living with an undiagnosed brain tumor, her daughter, Aria Hendricks, said.

"I thought it was just stress," Aria Hendricks said of her mother's headaches.

Mr. Hendricks, who long was associated with the University of Toledo, has split his time among Toledo, New York, and Paris over his career, but he has spent the lion's share of his time in the New York area in recent years.

He met Mrs. Hendricks in a New York jazz club where she was a "cigarette girl" while pursuing a career as a ballerina.

She was a "beautiful, striking woman" whom Jon successfully courted, despite some initial reluctance on her part, according to Lori Lefevre Johnson, a Toledo jazz singer and Whitmer High School art educator who grew close to the Hendricks family.

Ms. Lefevre Johnson visited the couple in New York and once joined them in Paris for a series of gigs.

"They were like one. They were just so cute together," Ms. Lefevre Johnson said. "Whenever I saw them, they were holding hands and walking together."

She said the two maintained a separate apartment in New York to store their fanciest clothes. "I don't think the average person in Toledo realizes how significant Jon Hendricks is and what Judith meant to him," Ms. Lefevre Johnson said.

Born July 4, 1937, at the same New York City hospital where she died, Mrs. Hendricks was the daughter of Max Dickstein and Maida Dickstein Laffstein.

"Make sure you say she was a strong-willed, unique, and creative individual, because that's what she was," Aria Hendricks said.

As his manager and best friend, Mrs. Hendricks organized his tours, his interviews, what he wore, and other day-to-day details, even his meals.

"She was the reason he was able to be Jon Hendricks because she took care of him perfectly," said Kay Elliott, a spokesman for the Art Tatum Jazz Society. "She was his manager, his lover - his everything."

Michelle Williams, a daughter of Mr. Hendricks, flew from her home in Paris to be with the family.

Ellie Martin, a jazz voice instructor at UT, first got to know the couple while she was writing her master's thesis on Mr. Hendricks' life in Toledo.

Ms. Martin is working toward getting her doctorate in jazz studies at the University of Pittsburgh by writing a dissertation on the cultural impact of Lambert, Hendricks & Ross.

One Toledo-area photographer, Bob Lubell, who is researching a book about Mr. Hendricks, said that Mrs. Hendricks was his biggest motivator.

"Jon could only come alive with Judith's prompting. She was absolutely everything to him," he said. "It was like she could turn a switch. She was amazing."

This story was written by Blade Staff Writer Tom Henry. Contact him at: [email protected], 419-724-6079, or via Twitter @ecowriterohio.
Published by The Blade on Nov. 19, 2015.
MEMORIAL EVENTS
No memorial events are currently scheduled.
MAKE A DONATION
MEMORIES & CONDOLENCES
9 Entries 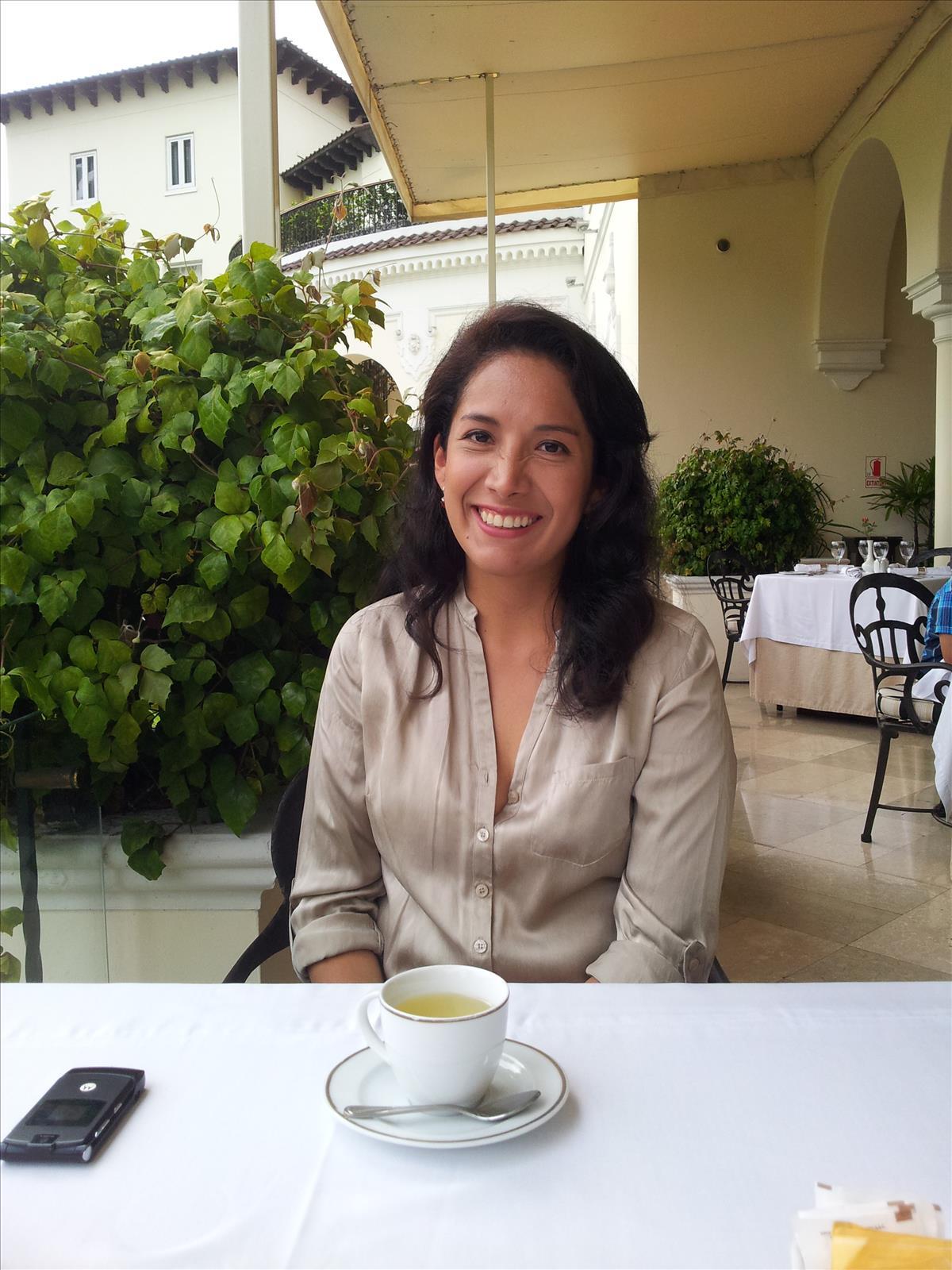 Dear Jon,
I am so sorry to hear the news. I remenber our beautiful lunch back in 2010 in New York with Judith and Jon in Tribeca at Bouley restaurant.So many good memories. I am thinking of you Jon and your family. My heart is with you. Warm hugs.Cecilia Agip
Cecilia Agip
October 2, 2016
My deepest sympathy to Jon and family. Judith was an amazing woman, a true friend and confidante. I treasure those times we had in London. My love to Jon, Aria and Michelle.
Judith Jorsling
December 14, 2015
we heard the sad news at a jazz event in Schlitz near Frankfurt am Main. It is hard to believe, that her energy, humour and wiseness will no longer be there. Our thoughts and sympathies are with Jon and Aria and all the community of friends and relatives.
Malte Rauch, Eva Voosen, Esther Zeschky, Frankfurt am Main, Germany
Malte Rauch
December 11, 2015
Judith was an amazing lady, incredibly dedicated, humorous and a joy to be around. I send all my love and support to Jon and his family.
Ruth Nichols
November 20, 2015
Prayers for you all...I am so sorry....I remember how kind Jon and Judith were to my Mama and me when she was fighting cancer years ago. God's blessings as you remember her , and May He hold your family close to His heart. Lorri Hafer - Mary Mayo's daughter
Lorri Hafer
November 20, 2015
My condolences to Jon and his family...
Marie Ödman (Sweden)
November 20, 2015
I have never known a more determined, unique & strong woman as she.
Mrs. Hendricks, as i respectfully called her, changed my life in many ways. I was blessed to know her personally as an employee in their mid west home.
A fascinating & graceful woman. She left a unforgettable impression on me. I loved her stories, advice & views on life, & I will cherish the memories, always... I will miss you so much, Mrs. Hendricks. When I see a butterfly... I'll think of you.
Cyndy Miller
November 19, 2015
What a great loss! I was blessed to work with Judith in the Vocalese group at UT. Judith was a unique and dynamic woman. Our prayers are with the family!
Mary Kern
November 19, 2015
Our deepest sympathy and prayers are with her family and friends. Judith and John came to our home for Thanksgiving one year and what a PLEASURE that was. We will always remember Judith for her kindness, thoughtfulness, and humor. Our daughter has been employed by her for quite sometime that is how we came to know Judith & John.
Rick & Gayle Gibson
November 19, 2015
Showing 1 - 9 of 9 results