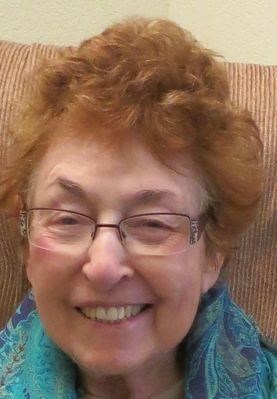 was born on May 12, 1922 in Philadelphia. Her parents were both young refugees - Hannah Segal, from the Ukraine and Henry Rosenstreik Pollack, from Romania. She and her seven siblings grew up in Philadelphia's old Strawberry Mansion neighborhood, and she tap-danced from the age of five. She attended the city's prestigious public Girls' High. As top student she was awarded a full scholarship to the Univ. of Pennsylvania and studied economics, continued dancing and met her first husband, Alexis.

When they moved to Washington, D.C. with their two children, she performed in and headed the dance program at the YWCA. She began painting in 1955 but never abandoned her love of dance: her artwork is filled with rhythm and color. She lived outside the U.S. for most of the '60s, accompanying her diplomat husband. She continued to paint until a few months ago. She had art shows in Italy, France, Turkey, Washington D.C., Chicago, New York, San Francisco, Sedona and Tucson.

After earning a master's degree from American University, she developed a parallel career as an art therapist. She helped form and became a lifetime member of the American Art Therapy Association. Along with her private practice, she taught at several institutions, including the Art Institute of Chicago, the University of Vermont at Montpelier and Prescott College. She published numerous articles and two books, Reverberations: Mothers and Daughters, and Haiku, Painted & Written.

She moved to Tucson in 2002. She showed at the former Gocaia Gallery, Northern Trust Bank, Liz Hernandez, Tucson Jewish Community Center and Tucson Museum of Art.

She is survived by her sisters, Bertie Dratch and Lillian Bergman; her brother, Solomon Pollack; her daughter, Ellen Cohen; her son, Roy Lachman and her grandsons, Joseph Lachman and Jesse Cohen.


Published by Arizona Daily Star on Sep. 8, 2019.
To plant trees in memory, please visit the Sympathy Store.
MEMORIAL EVENTS
To offer your sympathy during this difficult time, you can now have memorial trees planted in a National Forest in memory of your loved one.
Funeral services provided by:
Adair Funeral Homes - Dodge Chapel
MAKE A DONATION
MEMORIES & CONDOLENCES
3 Entries 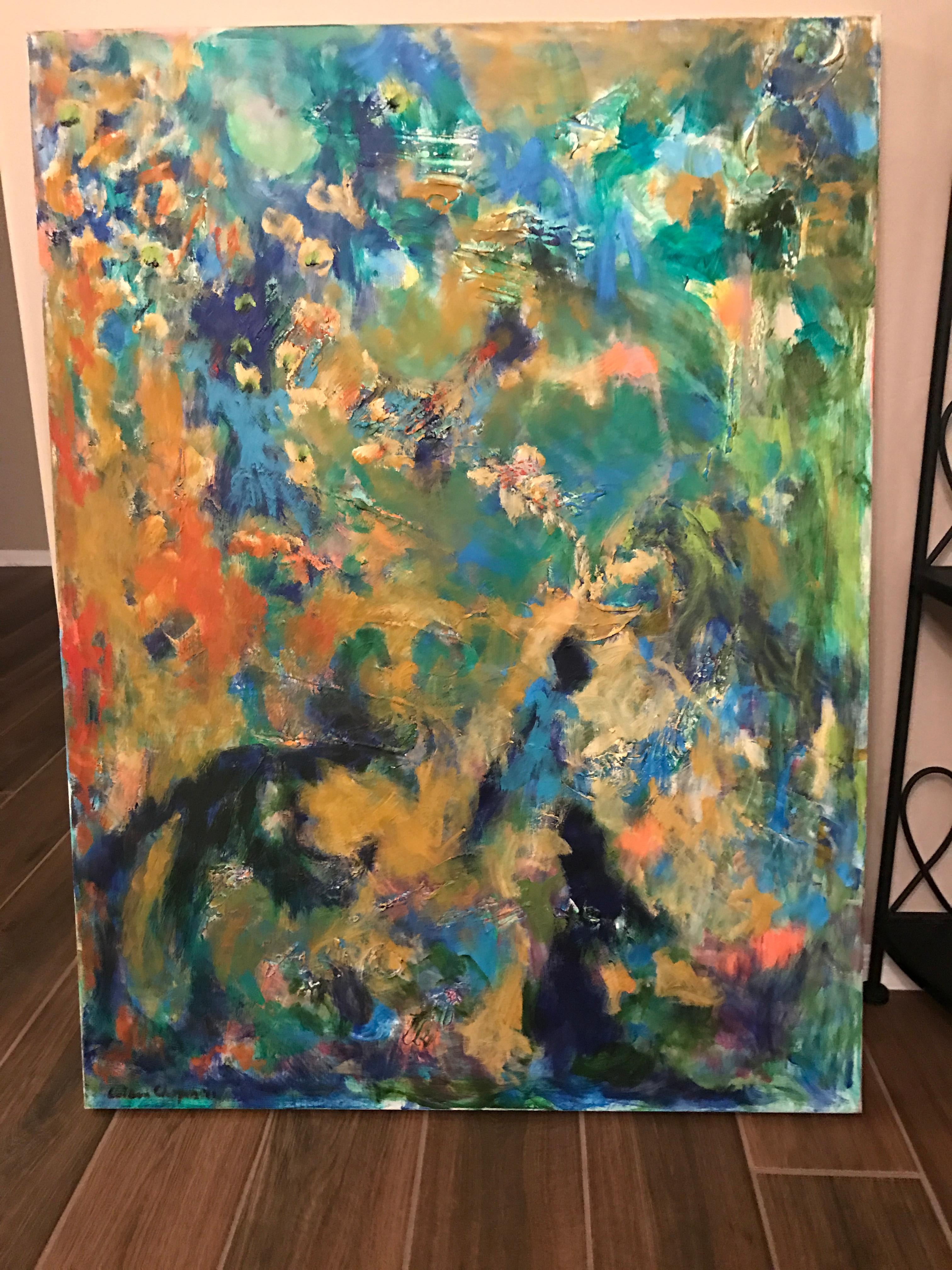 Suzy Tritz
September 25, 2019
I love you Millie and I will miss you dearly. My condolences to your beloved family. I got to know you in your last years and I will never forget you.
Lydia Gonzalez Pietsch
September 15, 2019
Millie is beloved by the creative arts community and contributed so much to the art therapy field. The world's been a better place with her in it. A beautiful life force.
Emily Endreson
Student
September 8, 2019
Showing 1 - 3 of 3 results