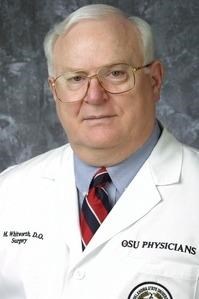 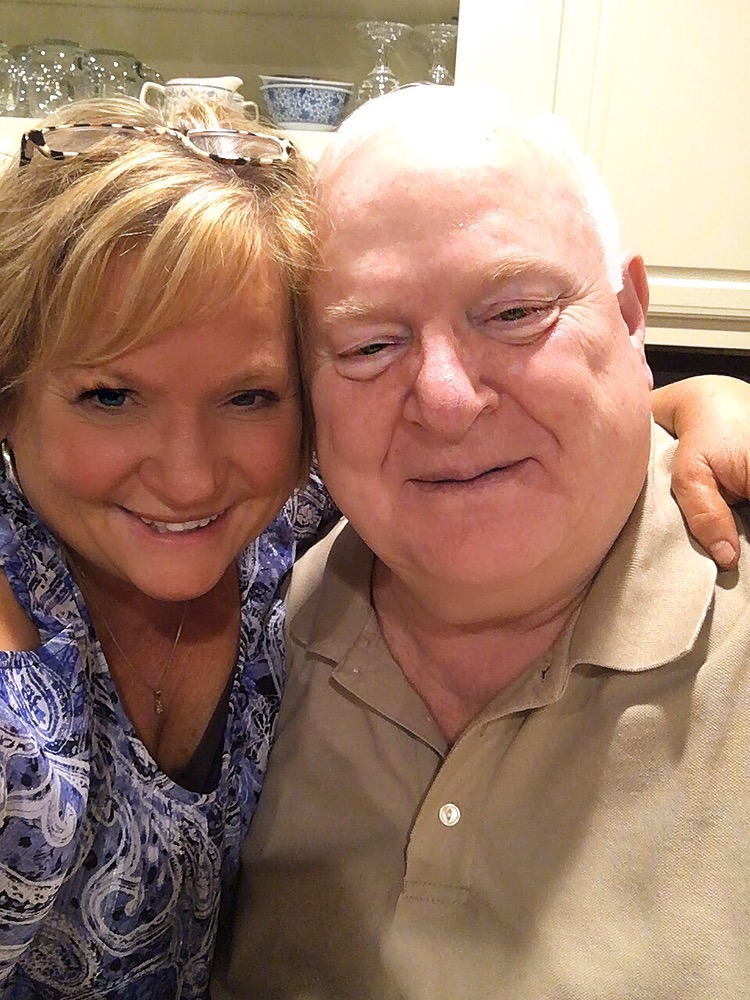 Mike Whitworth is the best human being I have ever known. It was such a privilege to be an employee of his for many years. I adored, respected and loved him so much. I thank the Lord every day for his example of integrity. I am going to miss him every day of my life.
Marie Duke
Friend
September 6, 2021
I am saddened by Mike's passing. He was one of my closest cousins when we grew up together. He was one of the most humbling men to be around. He was that way as he was growing up and was that way the last time I was able to sit and visit with He and Sheila. I loved this man and will miss the occasional visits that we were able to have.
Michael W Millward
Family
September 5, 2021
An outstanding physician who helped so many. A thoughtful, kind friend always. We will miss so much his warm smile and caring personality. Rest In Peace, Michael.
Jay & Julia Back
Friend
September 2, 2021
Words are hard to find in this loss of a great surgeon, physician and person. He saved my life by doing my surgery on one early New Year's Day. Dr. Whitworth and Dr. S. Pu (Surgery Resident) and Dr. Gibbons (Anesthesiologist) were my doctors that morning. As a Registered Nurse and patient, I always had the greatest respect for him. We lost a great man and Physician. Rest in Peace Sir.
Carole Brasfield
Work
August 31, 2021
We are so sorry for your loss of Dr. Whitworth. He was a wonderful man and great surgeon. I will always be grateful for his contribution to my medical education and training and the care he provided to my patients. He will be greatly missed.
David and Phyllis Morris
Work
August 30, 2021
Thought so much of Mike and he was always a shining figure whenever we would meet. Know you will miss him very much. Our prayers for all of you.
Richard and Linda Polk
August 29, 2021
Showing 1 - 11 of 11 results