Search by Name
John A. Lawrence

ABOUT
Burrillville High School
FUNERAL HOME
Brown Funeral Homes Inc
1496 Victory Hwy
Oakland, RI
BURRILLVILLE - John A. Lawrence, 77, of Oakland, passed away on June 13, 2016, at home. He was the loving husband of Patricia (Lange) Lawrence. He was born in Cranston, son of the late Frank & Mary (Buffum) Lawrence.
John was a chef at the Zambarano Hospital for many years, retiring 1986. He was a United States Air Force peacetime veteran stationed at Ramstein Air Force Base and was a 1956 graduate of Burrillville High School. John was an accomplished pool player and a member of the Glocester & Northbridge Senior Center Pool Leagues. He enjoyed hunting, fishing, watching golf and was an avid New England Patriots fan. John enjoyed a good joke and was known for his stories about the people he knew and for his big heart and generous nature.
Besides his wife he is survived by a daughter, Kim Piotrowski and her husband John of Uxbridge, MA, grandchildren, John & Jake Piotrowski, stepsons, John Neff of Bangor, ME, and Peter Neff of Chepachet, sister, Oliver Cooper of FL, and brother Dennis Lawrence of FL.
He was preceded in death by five siblings.
Calling hours will be held Friday June 24, 2016 in the Brown Funeral Home 1496 Victory Hwy., Oakland, from 10am until 12pm, a committal service along with military hours will be held in Acotes Hill Cemetery in Chepachet. In lieu of flowers, donations can be made to the Glocester Senior Center Billards Fund. Glocester Senior Center, 1210 Putnam Pike, Chepachet, RI 02814.
www.brownfuneralhomes.com
Published by Woonsocket Call from Jun. 21 to Jun. 29, 2016.
To plant trees in memory, please visit the Sympathy Store.
MEMORIAL EVENTS
Jun
24
Calling hours
10:00a.m. - 12:00p.m.
Brown Funeral Homes Inc
1496 Victory Hwy, Oakland, RI
Funeral services provided by:
Brown Funeral Homes Inc
MAKE A DONATION
MEMORIES & CONDOLENCES
Sponsored by Brown Funeral Homes Inc.
7 Entries 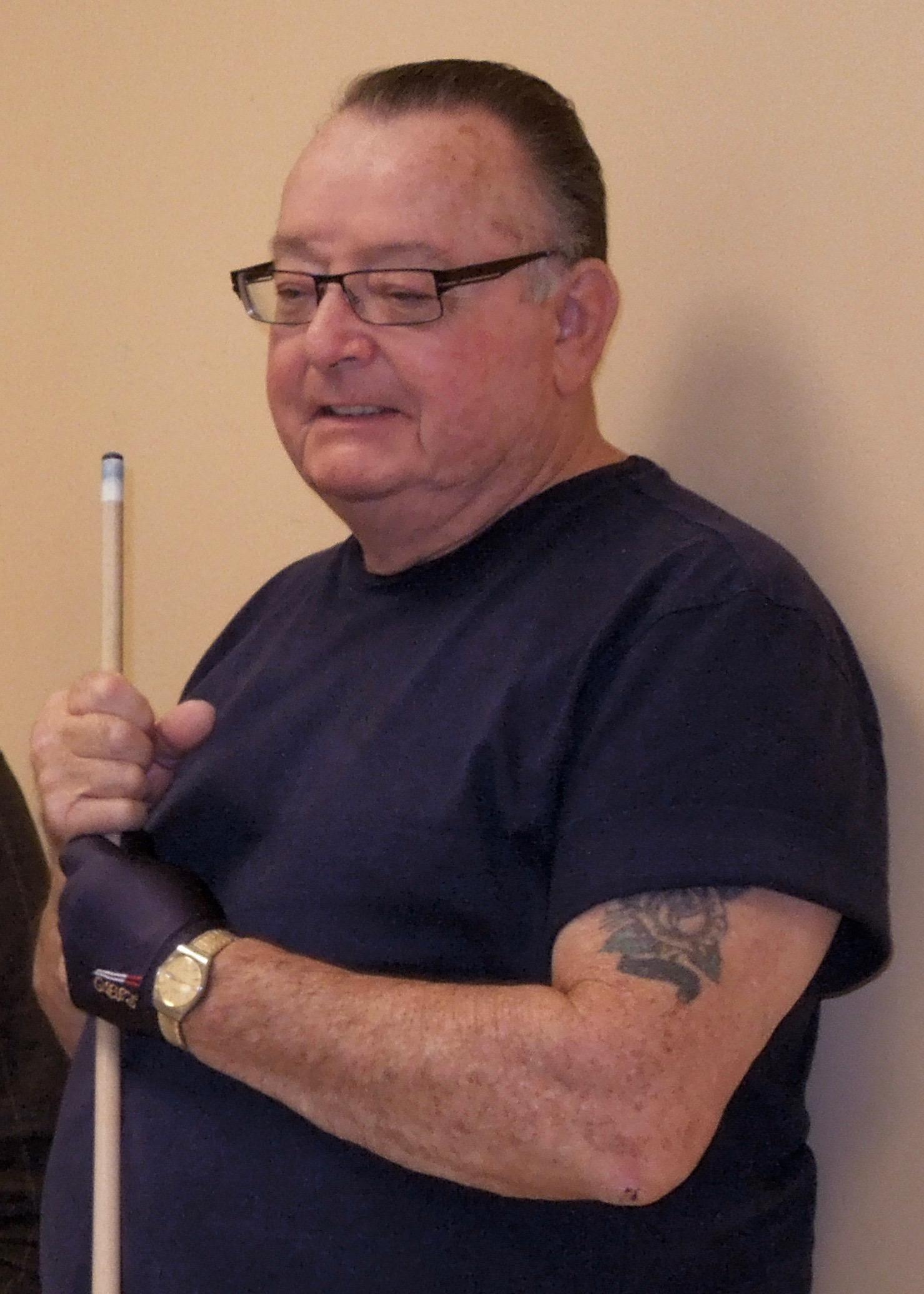 To Pat and family, Lynne and I have you in our thoughts and prayers at this time of sadness. I met Johnny in grammar school over seventy years ago and we became fast and best friends. Each day at noon Johnny and I had lunch at his home about one hundred yards from the school, always soup and sandwiches, especially welcomed during winter. In the afternoons, the old field next to the school came alive with the sounds of baseball, Johnny was always the pitcher and we nicknamed him "Johnny Fastball". On occasion, Phil Paine a member of the Boston Braves pitching staff whose family lived next to the field would make an appearance (much to our delight) and spend a few minutes giving us pointers. We continued to play ball on occasion into our mid teen years, Johnny would always be the leader, setting up pickup games in nearby villages. Gathering anyone who wanted to play, we would pile into my Dads old station wagon, off we would go and the thrill of baseball once again entered our blood.

The magical years of youth were replaced by the military, jobs, and life, each of us traveling down different roads, briefly encountering one another from time to time as our roads intersected.

I will miss "Johnny Fastball", and the memories of the time in life when we dreamed of the big leagues, strikeouts and home runs. May he rest in peace.
John Lewin
June 24, 2016
John Lawrence was many things to many people. His great sense of humor, love of sports, 50's music were things I loved about him growing up. When I was a teenager John was someone I looked up to, he was my neighbor, my boss, my Uncle John and my friend John. My heart, thoughts and prayers goes out to Pat, Kim and the boys. John had a big heart, and a gregarious personality he was someone very special. I was lucky to have an Uncle John as my friend John. I will miss you Uncle John.
Richard Desjarlais
June 23, 2016
Sorry Kim to hear of the passing of your father~Keeping you& the entire family in our thoughts and prayers. God Bless
Mr. & Mrs. Greg Farrell
June 23, 2016
The Mousseau family was very saddened to here of Johnny's passing. Our father John loved Johnny very much. Johnny was a great friend to our father. He would pick him up everyday to go to the Senior Center. Because our Dad could not drive due to Parkinson's disease, Johnny also would drive him around to do his errands. You couldn't ask for a better friend. I'm sure they're together in heaven cracking jokes & are the life of the party. The Mousseau family sends there condolences and our thoughts are with the family.
Laurie Brown
June 22, 2016
Pat, Kathy and I are saddened by the news of John's death. Please know that our thoughts and prayers are with you. I know Al and Doris will miss John. Al really liked talking and being around John.
Peace be with you.
Armand and Kathy Tetu
June 22, 2016
John was a happy guy and loved playing pool. He was always sharing stories and ready for a laugh. He was a wonderful man and he and his wife Pat were so good to my deceased husband Joe before he passed from cancer. I can picture them now in heaven saying, "You break em" then run the table. He will be missed by so many Joe will be waiting with open arms for him, they can play pool forever. RIP, John you were one hell of a wonderful man. Nancy Clarke
June 22, 2016
Showing 1 - 7 of 7 results