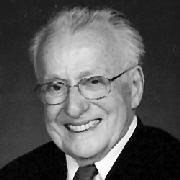 BORN
1926
DIED
2013
FUNERAL HOME
Rutherford-Corbin Funeral Home
515 High Street
Worthington, OH
Corey Paul A. Corey, age 87, of Columbus, OH, passed away peacefully at home, surrounded by family, on Wednesday, December 11, 2013, after a brief illness. Born August 16, 1926 in Youngstown, OH to the late Phillip and Effie Abraham. On June 16, 1951 he married Marie Antoinette Cercek, who passed away May 17, 2012. Survived by children, Denis P. Corey of Columbus, Janet C. (Jeffrey) Hawk of Lima, David P. (Kimberly) Corey of Columbus; grandchildren, Matthew, Mark, Logan, and Ashton; half-brother, Timothy Abraham of NYC, NY; many nieces and nephews. Upon graduation from the University of Notre Dame in 1949, he moved to Cleveland where he taught in the Cleveland School System and served as President of the Cleveland Teachers Union. During this time he also earned his Master's degree from Case Western Reserve University. In 1961, he was appointed Executive Assistant and Clerk of the Board for the Cuyahoga County Commissioners. In 1971, he permanently relocated to Columbus when he was appointed Director, Ohio Department of State Personnel. In 1973, he became the first civilian ever chosen by the President of the United States to serve as Director of the Ohio Selective Service System. In 1975, he left government service and established PACA, Inc., a firm specializing in government relations and association management. In 1976, he was appointed Vice President and Director of Marketing for Euthenics, Inc., and in 1985, he was appointed to the Ohio Expositions Commission & State Fair where he served for 17 years. A few organizations and some awards he received: St. Jude-ALSAC Human Relations Award; Greater Cleveland Knights of Columbus Catholic Man of the Year; National Selective Service System Exceptional Service Medal; International Personnel Management Association's Man of the Year; National Paraplegia Foundation; National President, American-Lebanese League; and Salute to Statue of Liberty (Ohio Advisory); Ohio State Fair Hall of Fame; Ohio Fair Managers Association Outstanding Fair Supporter. He was struck with polio at the age of one and had numerous surgeries, including one of the first successful muscle transplants in the world at the age of 7. Despite being told he would never walk, he won that fight and only used a wheelchair at age 86. Throughout his life, his deep faith and positive outlook in the face of all obstacles were an inspiration to his family, friends and the hundreds of individuals he worked and came into contact with throughout his life, including 11 Governors and five Presidents - Kennedy, Nixon, Ford, Carter and H. W. Bush. Friends may call 12Noon-2 and 5-8 p.m. Tuesday, December 17, 2013 at RUTHERFORD-CORBIN FUNERAL HOME, 515 High St., Worthington, OH. Mass of Christian Burial 10 a.m. Wednesday at St. Peter Catholic Church, 6899 Smoky Row Road, Columbus, OH. Msgr. John Johnson, Celebrant. In lieu of flowers, the family prefers Masses or memorial contributions to the Paul A. Corey Scholarship Fund, 3757 Indianola Ave., Columbus, OH 43214 or to a charity of the donor's choosing in Paul's memory. Entombment Resurrection Cemetery. Please visit www.rutherfordfuneralhome.com to send on-line condolences.

Published by The Columbus Dispatch from Dec. 12 to Dec. 15, 2013.
To plant trees in memory, please visit the Sympathy Store.
MEMORIAL EVENTS
Dec
17
Calling hours
12:00p.m. - 2:00p.m.
Rutherford-Corbin Funeral Home
515 High Street, Worthington, OH
Dec
17
Calling hours
5:00p.m. - 8:00p.m.
Rutherford-Corbin Funeral Home
515 High Street, Worthington, OH
Dec
18
Mass of Christian Burial
10:00a.m.
St. Peter Catholic Church
6899 Smoky Row Road, Columbus, OH
Funeral services provided by:
Rutherford-Corbin Funeral Home
MAKE A DONATION
MEMORIES & CONDOLENCES
13 Entries
DENIS AND FAMILY, SO SORRY TO LEARN OF YOUR FATHERS PASSING. MY THOUGHTS ARE WITH YOU. LINDA SIX
January 20, 2014
When I worked at the Ohio State Fair, I got to know Paul well as he served on our Commission. Paul was a mentor and friend. I am sorry to hear of his passing.
Shane Jenkins
December 22, 2013
My deepest condolences to Pauls family and friends. I had the honor of caring for Paul at Parkside and thoroughly enjoyed the time I spent with him. He was always the first person to offer a helping hand as well as exceptional advice. Hearing this deeply saddens me.
Erica
December 19, 2013
Our condolences to the family. Paul was like a father figure to us. We cherish our times at dinner and visiting with Paul and Marie and will never forget those special moments. As angels, they will watch over us to help guide us and keep us safe. We will miss them both greatly.
Lisa & Jeff Baker
December 17, 2013
Sorry to hear about Paul's passing. Prayers to his family and friends.
Keith Bennett
December 17, 2013
I am so sorry that I am unable to pay my respects in person to this man who was a great influence in my life and the lives of many others. His kindness and wise counsel will be missed. David, rest assured that i will always hear his voice in my head, saying "listen to the old man!" and will smile.
Jerry Collamore
December 17, 2013
My sympathies. You can find comfort at Ecclesiastes 9:5.
T Williams
December 16, 2013
I am sorry to hear of Paul's passing. I have always appreciated his encouragement and prayers. He was and will continue to be an inspiration. May his soul rest in peace!
Eric Yang
December 14, 2013 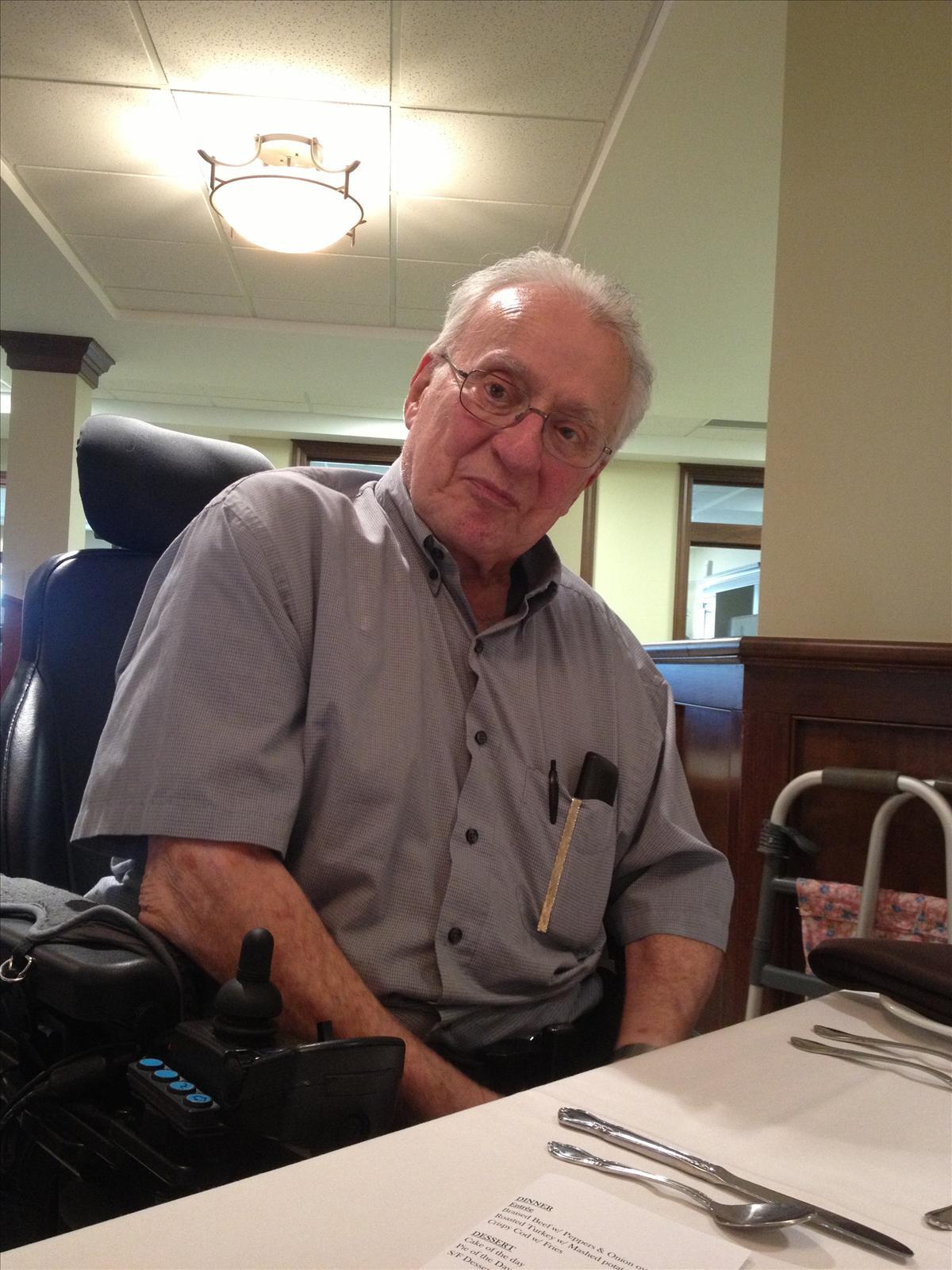 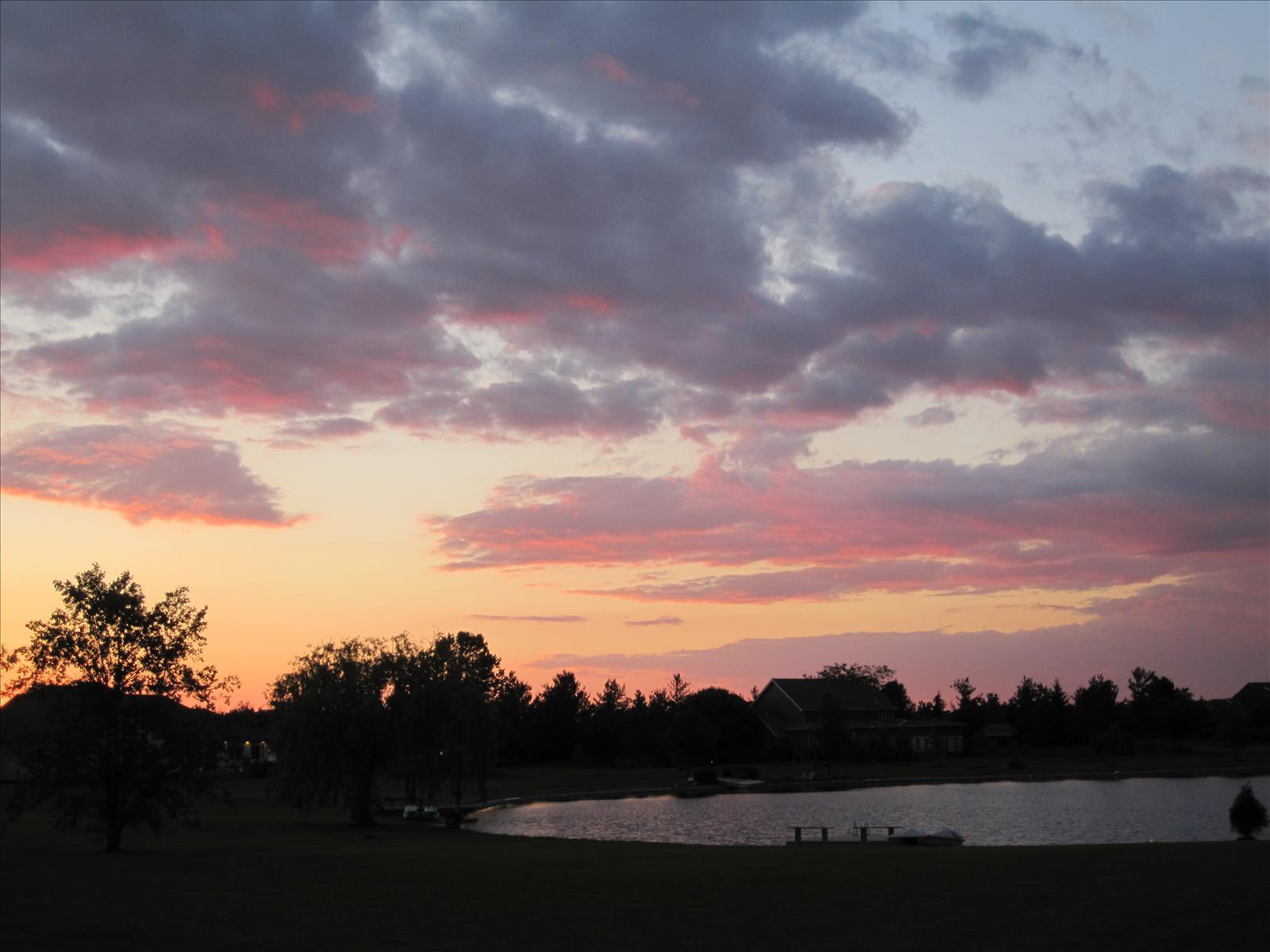 Very sorry about the death of your dear father.
Alan & Linda Burkhalter
December 13, 2013
On behalf of all the staff, Residents and Sisters here at the Villas at St Therese, I express our sadness at Mr Cory's death. In the short time he spent with us here at the Villas, I was amazed at his positive attitude in spite of the seemingly endless health challenges that he confronted. I know from speaking to him that this was a life long outlook over all of his remarkable life. He is now re-united with Marie, the love of his life. May God grant his family peace of heart.
Sr Francis Casey
December 13, 2013
Showing 1 - 13 of 13 results