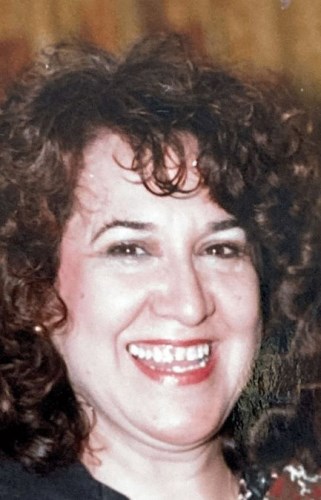 Maria Elsa was a graduate of El Paso High School. She was a gifted musician who learned to play the piano "by ear" for her father at the age of 4. As a young adult, she served as a Spanish translator for a law firm that handled the "Quickie" Mexican divorces in Juarez, Mexico, for the Hollywood movie industry's most celebrated actors in the 1950s, including Elizabeth Taylor, Shelly Winters and Edward Everett Horton.

In 1952, she married Louis Esper and moved to Michigan City, Indiana, where she would eventually become the leading advocate for the Mexican people of Michigan City, earning the title of respect, Doña Elsa.

On Nov. 4, 1982, her wish for the light of love and compassion to burn in every home in the city became her reality. She received a standing ovation when she was awarded "Humanitarian of the Year" for her role as the major communications bridge and civil rights advocate between the Spanish-speaking residents and the general community.

She was called upon at all hours of the day and night to translate for the Hispanics, including situations involving medical emergencies, police confrontations, legal conferences, business conferences and in civil court.

She fought for better working conditions for the Mexican people. With the help of her private band of faithful lawyers who donated their time, she personally dealt with restaurant owners and other local businesses as an advocate for the ethical treatment of their Mexican employees.

As a labor of love, she volunteered to instruct English for Spanish-speaking people at the Michigan City Area Schools Adult Basic Education School.

As a member of Sacred Heart Church, in 1981, she arranged Michigan City's very first Catholic Mass said entirely in Spanish on Christmas. With the help of Father Dennis Blaney of Sacred Heart Church, she was responsible for opening the doors for the Hispanic children of Michigan City to receive religious instruction through catechism, including baptisms, First Communions and Confirmations. Doña Elsa, of course, was their esteemed religious instructor.

A charter member of the League of United Latin American Citizens (LULAC), Maria Elsa was named LULAC's "Woman of the Year" on both the local and state levels, and served the league in state official positions.

She was also a member of the Michigan City Human Rights Commission; served as Deputy Director of Civil Defense for Michigan City; and was nominated for a Presidential Citation for her community service.

Maria Elsa Esper was solely responsible for initially bringing Our Blessed Virgin of Guadalupe to Michigan City. Because of Maria Elsa, the veneration of the Virgin of Guadalupe has gained momentum gathering more Hispanic people every year with a special mass and feast in her honor.

The void that is left in the wake of such a powerful force of nature like Maria Elsa Esper can never be filled. May God bless a life well lived, and grant a well deserved eternal rest to our humble servant of the people. 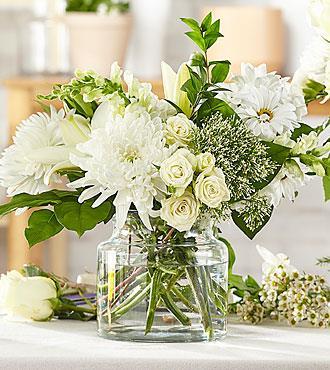