She died of cancer, her family said.

Before joining The Blade, Ms. Gessel was director of human resources for Nuclear Generation Services with FirstEnergy Corp. In that position, she worked out of the Davis-Besse nuclear plant near Port Clinton and also oversaw human resources at the nuclear power plant in Perry, Ohio.

Ms. Gessel, who had a bachelor's degree in business administration and a law degree, began her career in 1985 at Toledo Edison Co., working six years as an attorney and focusing on labor and employment-law cases.

"She was open, friendly, and engaging," said Luann Sharp, a friend and coworker at Toledo Edison and The Blade. "She always had time for other people, and she was ready to listen to them. She was a great listener."

Said John Husman, also a friend and former work associate: "She was the best boss I've ever had. She let you know what she expected. Then she let you alone and trusted you to do the job she desired."

In 2001, Ms. Gessel received a 20 Under 40 Leadership Recognition Award. The program, designed to motivate young leaders in the greater Toledo area, focuses on the accomplishments of individuals under the age of 40 who have distinguished themselves in their career and/?or as a volunteer in the community.

In her free time over the years, Ms. Gessel enjoyed being with family and friends, and golfing.

In retirement, she lived in Saugatuck, Mich., on Lake Michigan, enjoying trips to the beach and bike rides along the lake shore.

Ms. Gessel was a member of St. Peter's Church in Saugatuck, Mich.

Services will be at Coyle Funeral Home, 1770 S. Reynolds Rd.

Visitation will be from 3 p.m. to 7 p.m. Saturday at Coyle, where it will resume starting at 1 p.m. Sunday, with a Catholic prayer service immediately following at 4 p.m.

The family suggests tributes to the Multiple Myeloma Research Foundation.

This is a news story by Mike Sigov. Contact him at:[email protected], 419-724-6089, or on Twitter @mikesigovblade.
Published by The Blade on Jan. 11, 2019.
MEMORIAL EVENTS
Jan
12
Visitation
3:00p.m. - 7:00p.m.
Coyle Funeral Home
1770 S Reynolds Rd, Toledo, OH
Jan
13
Visitation
1:00p.m. - 4:00p.m.
, OH
Jan
13
Prayer Service
4:00p.m.
, OH
Funeral services provided by:
Coyle Funeral Home
MEMORIES & CONDOLENCES
26 Entries
My deepest sympathy to Barb's close friends and family. I worked with Barb in the Toledo Edison Legal Department for several years. Her strength of character and gentle nature was always a gift to her colleagues. Rest in Peace, dear sweet friend.
Mary OReilly
February 6, 2019
Pete and CeCe Pietras
January 16, 2019
I'm very sad to hear of Barb's passing. I met her when she was a high school student when her family lived in St. Clairsville. I had the privilege of taking her to a couple of homecoming and prom dances and had many good times. I always knew her to be fun-loving, kind, smart, ambitious ... and what a smile! She has obviously touched many people's lives in a positive way throughout her life. She will be missed and never forgotten. My thoughts and prayers go out to her wonderful family.
Doug Loyer
January 12, 2019
I worked with Barb at both Toledo Edison and The Blade. She was always great to work with - knowledgeable, questioning, personable, and calm, even in tough situations. She was interested in doing the right thing, even if it wasn't the popular thing. Tough to see her go so early.
Mike Nelson
January 12, 2019
condolences, thanks for everything Barb
January 12, 2019
I was so saddened to hear the news about Barb. I have not seen her in many years but I loved her energy. She was smart, funny and successful!!!! I wanted the family to know that I am thinking about them at this difficult time.
My sincerest condolences to the Gessel family.
Robin Mollica
January 11, 2019 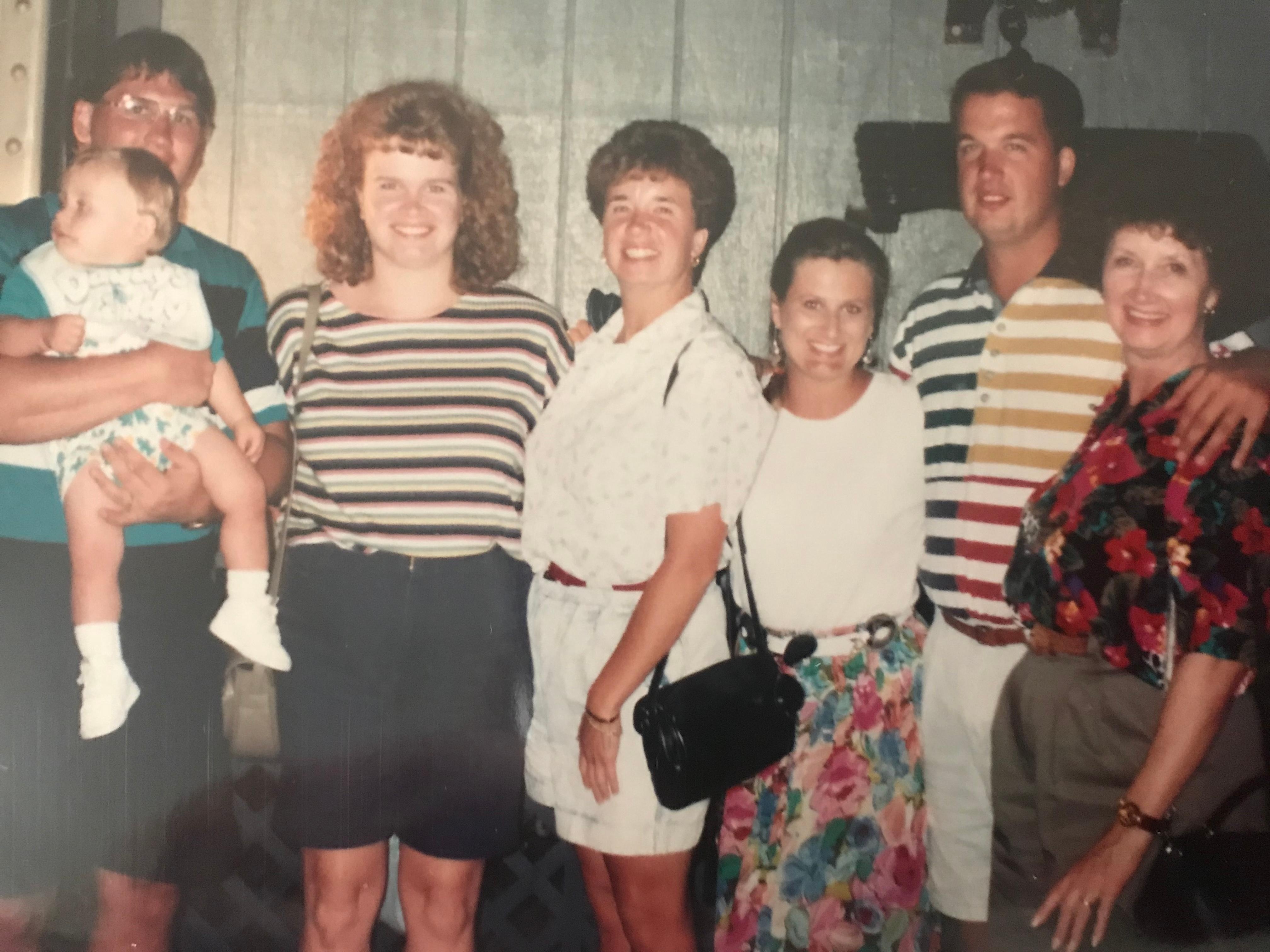 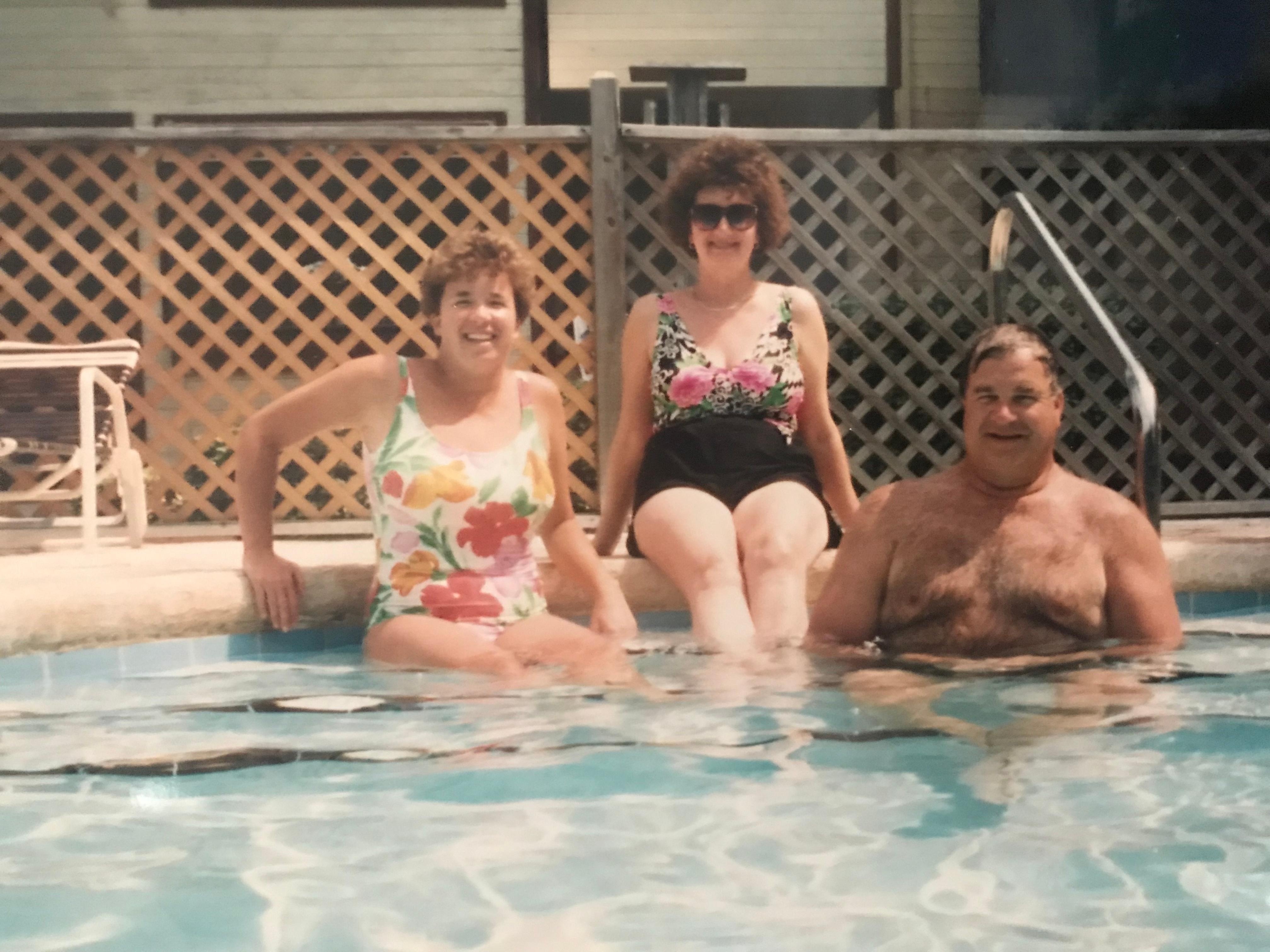 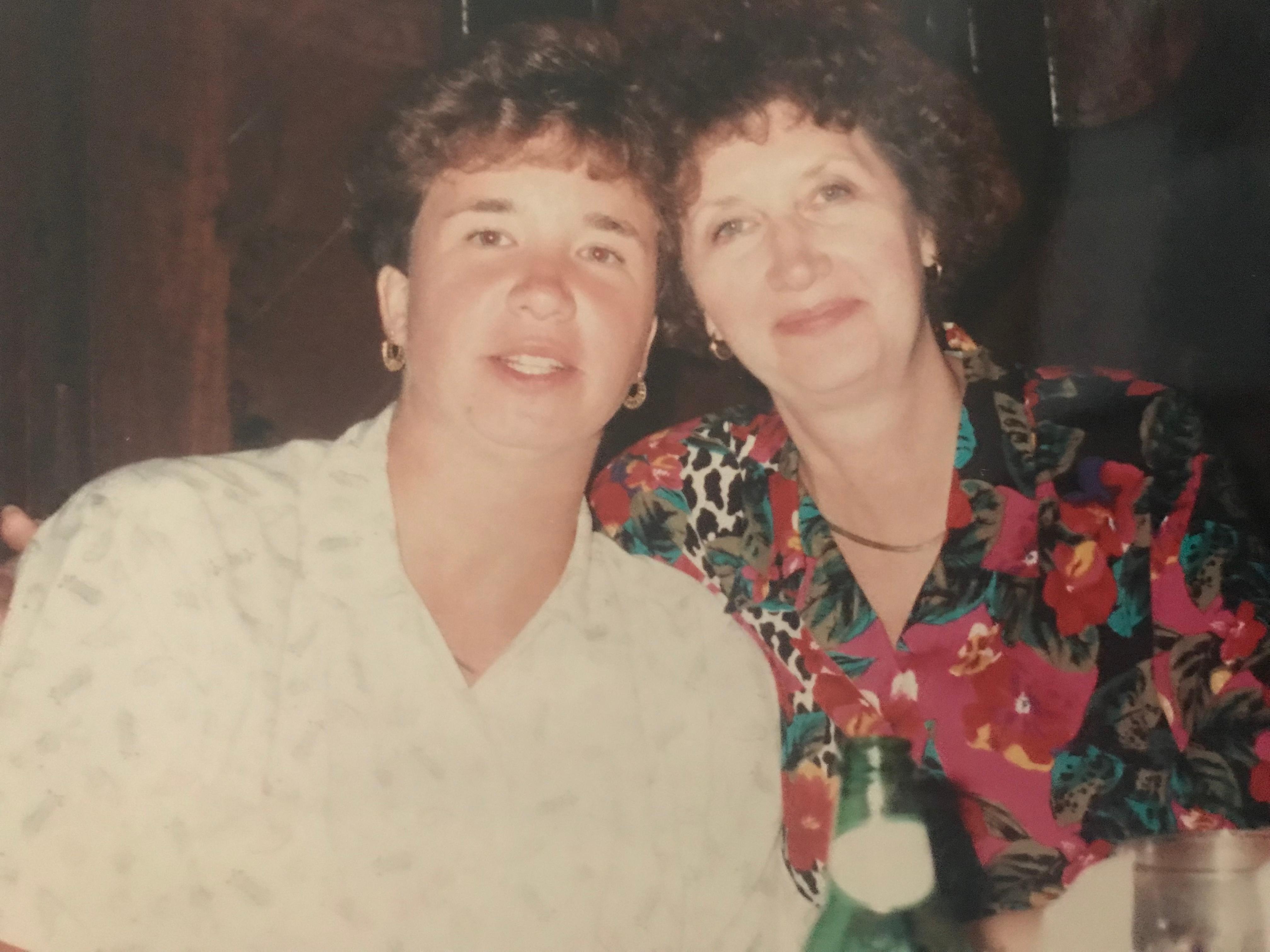 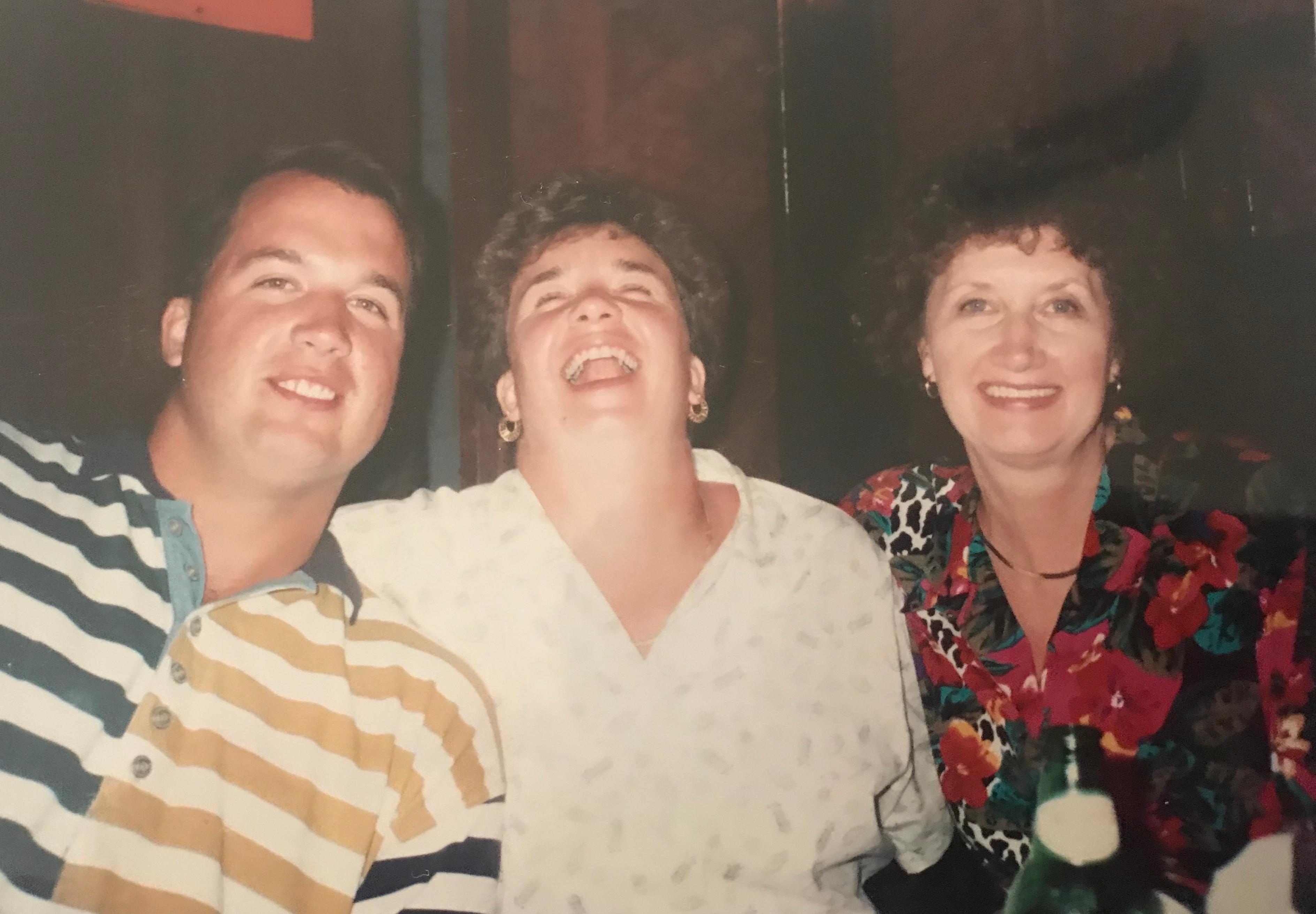 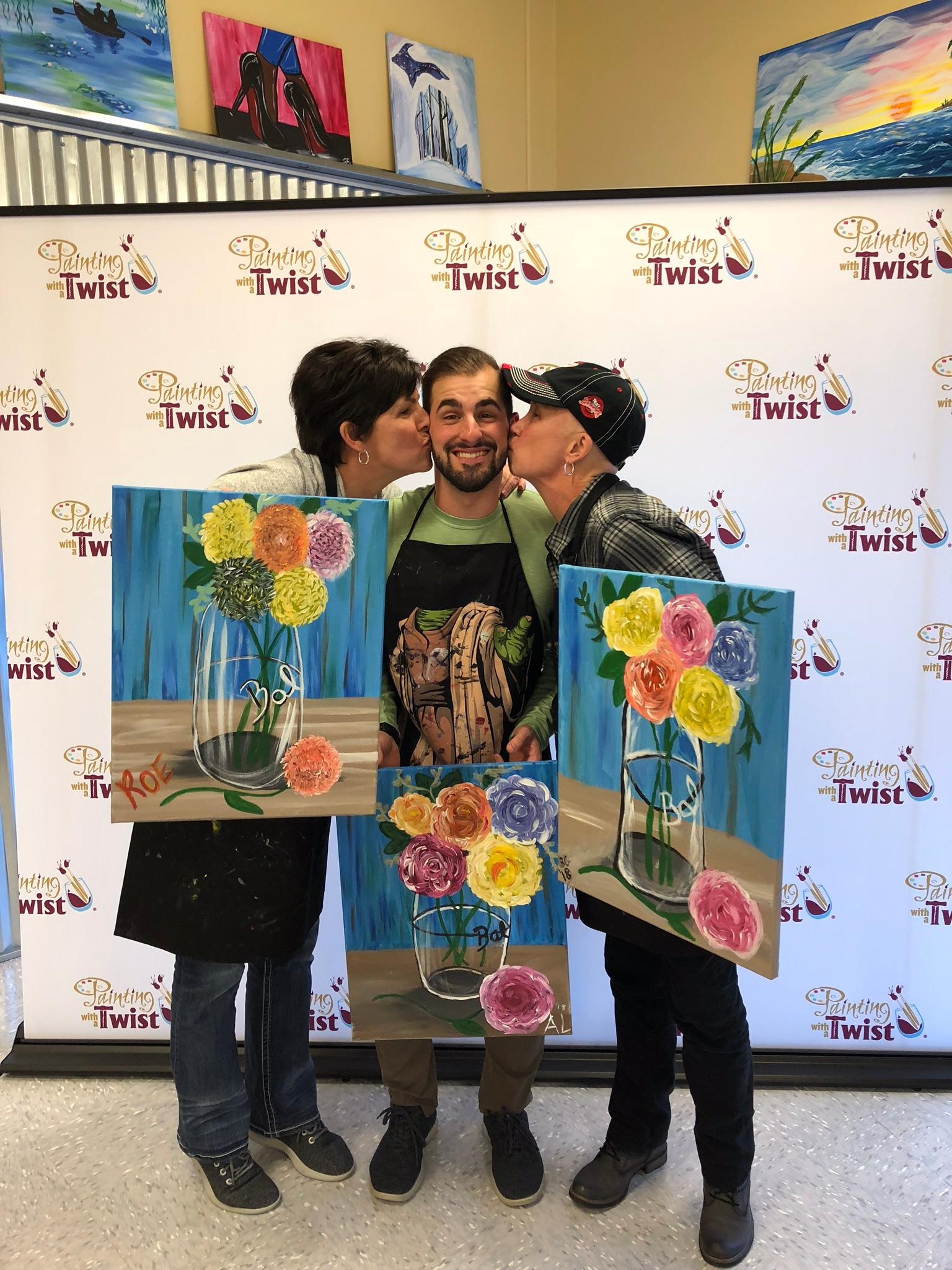 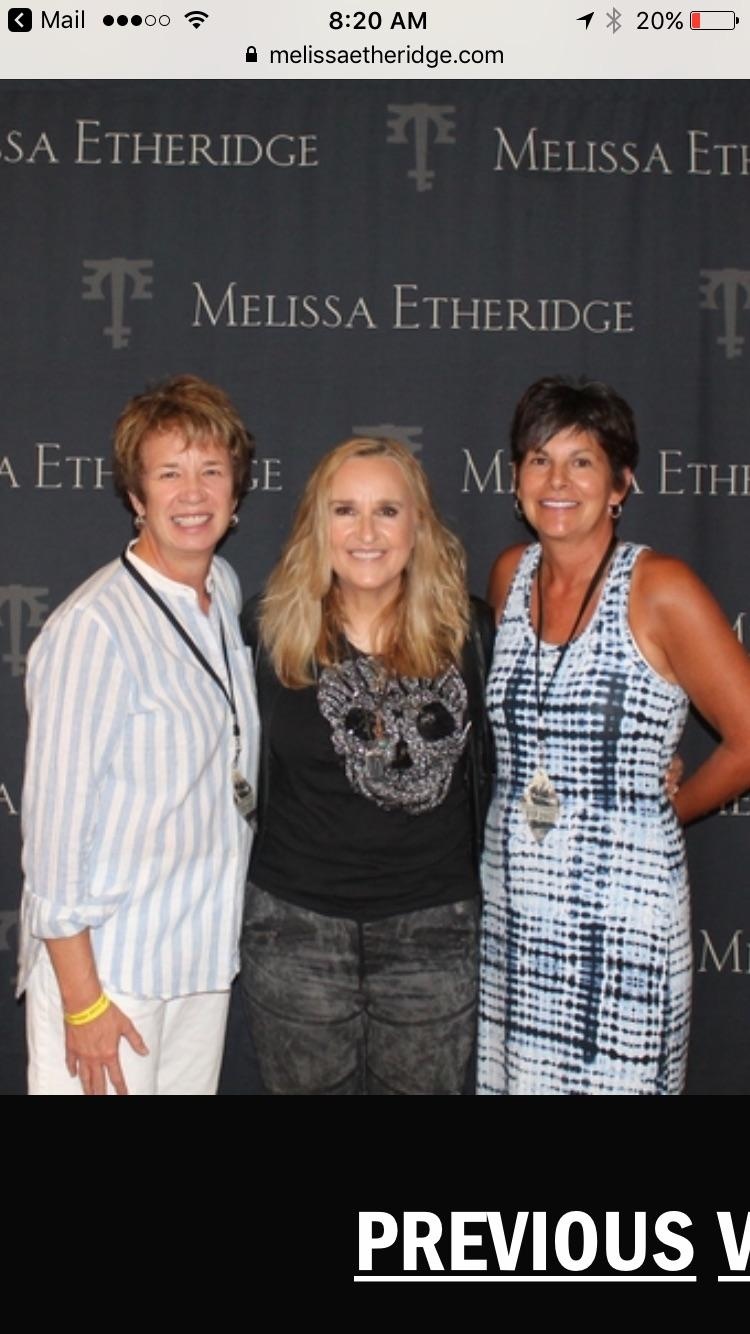 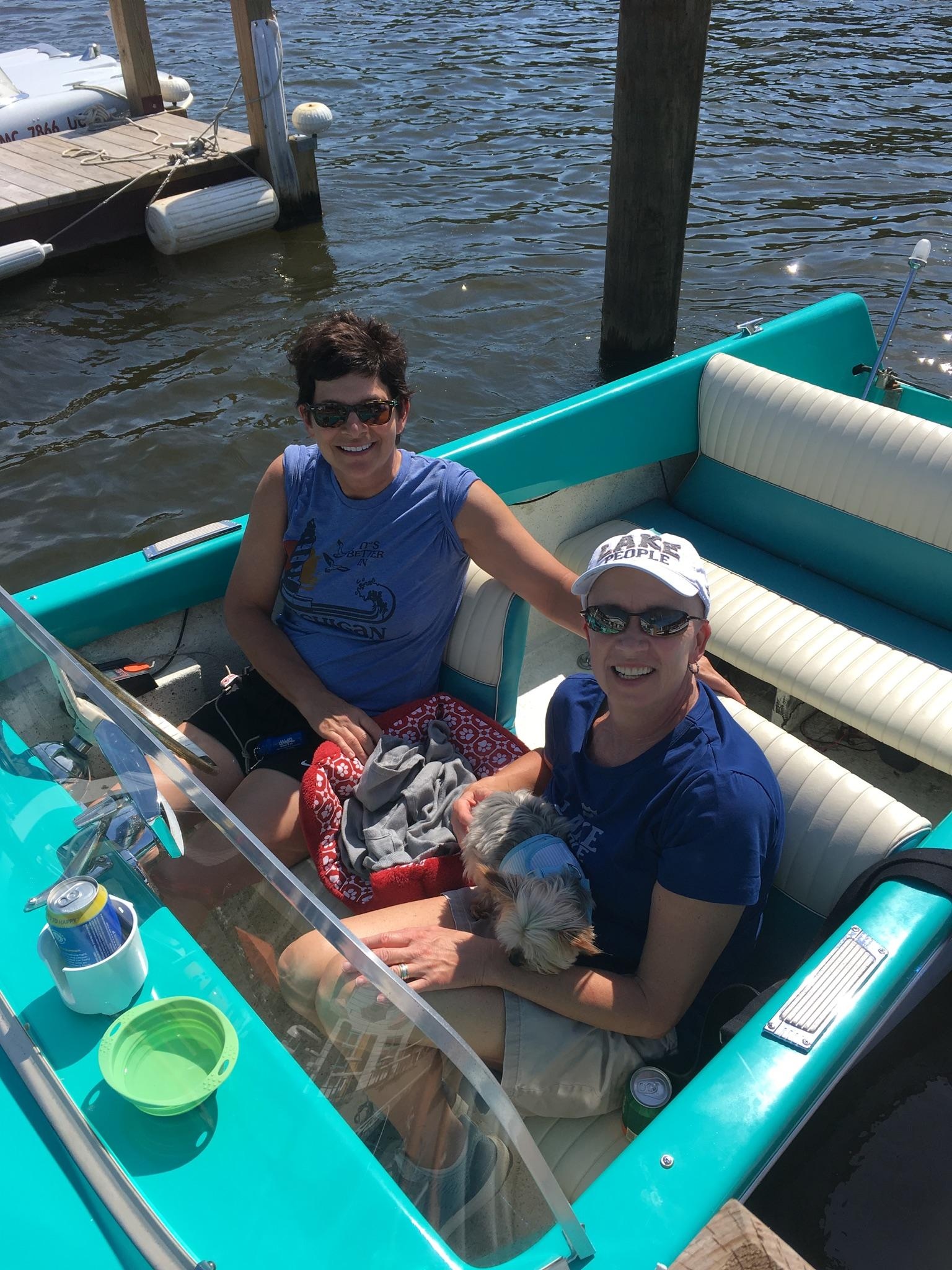 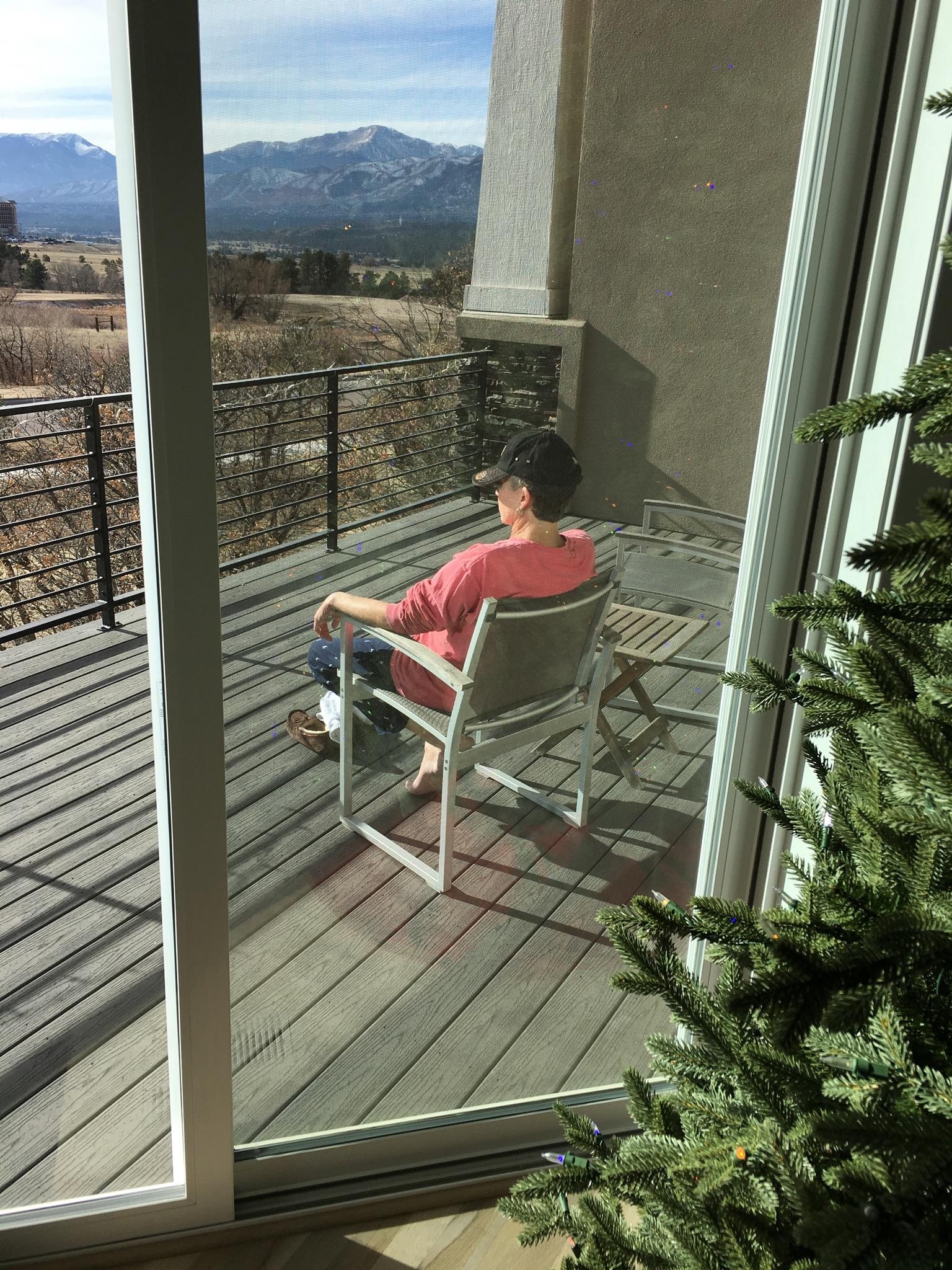 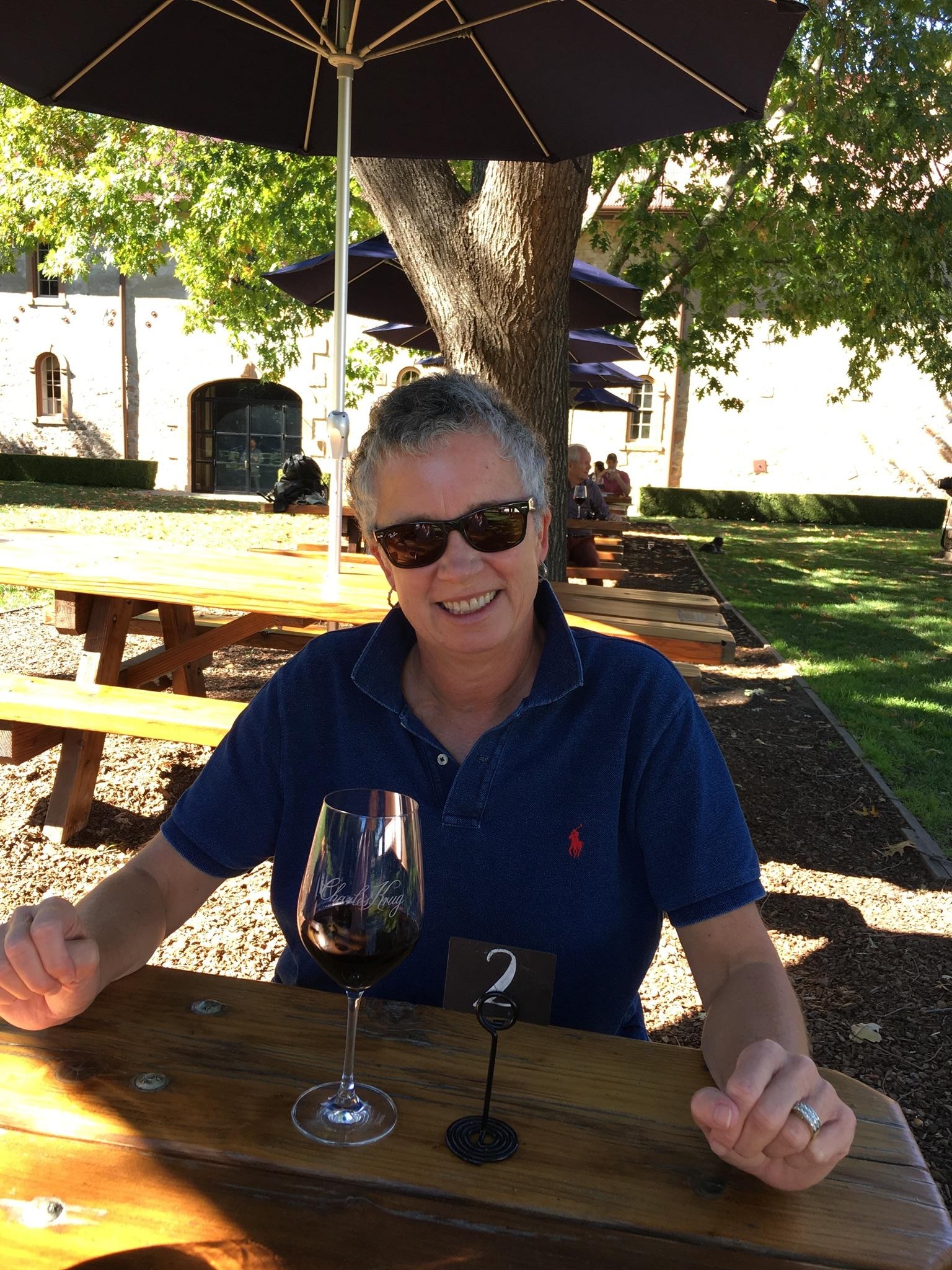 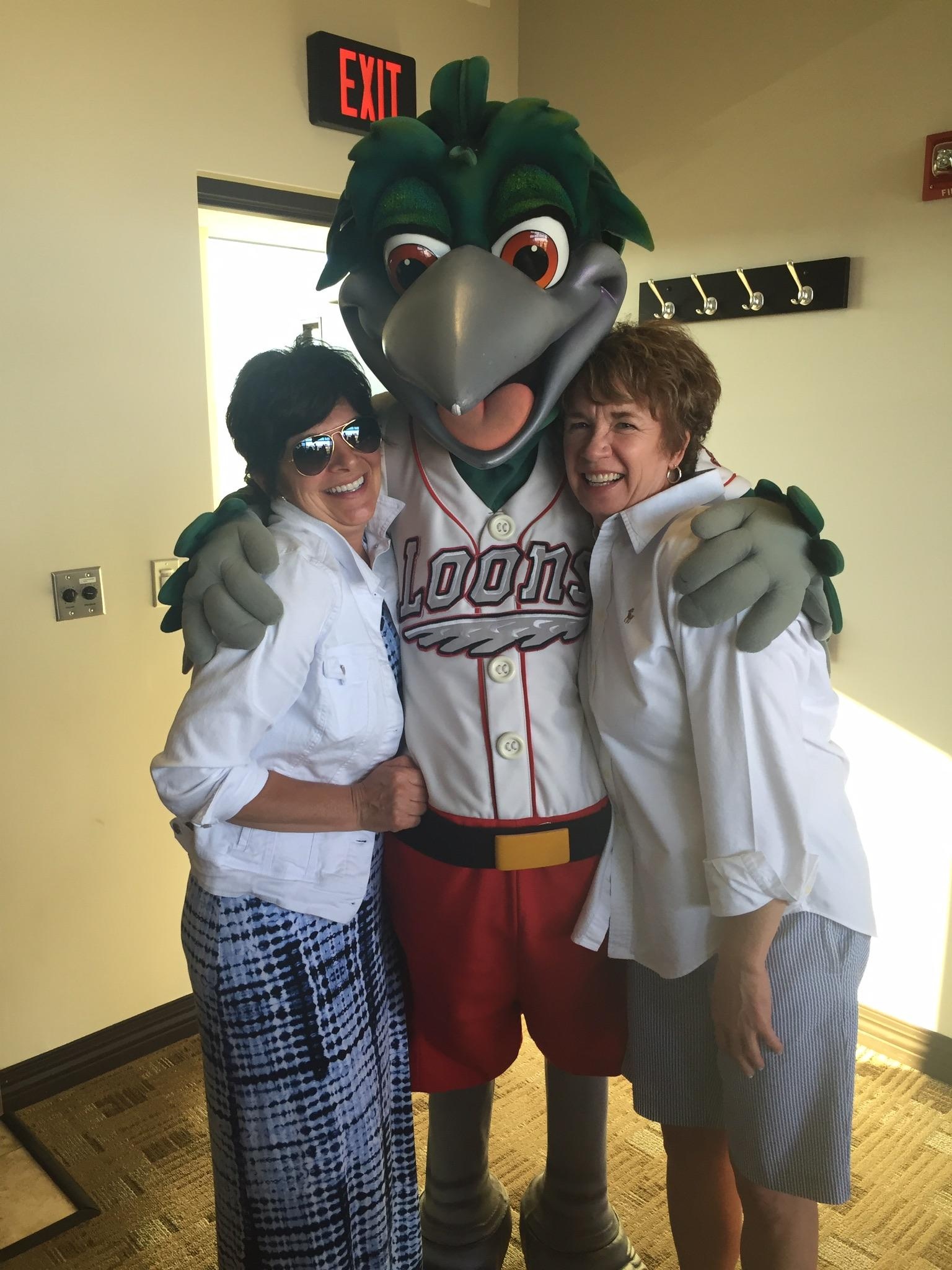 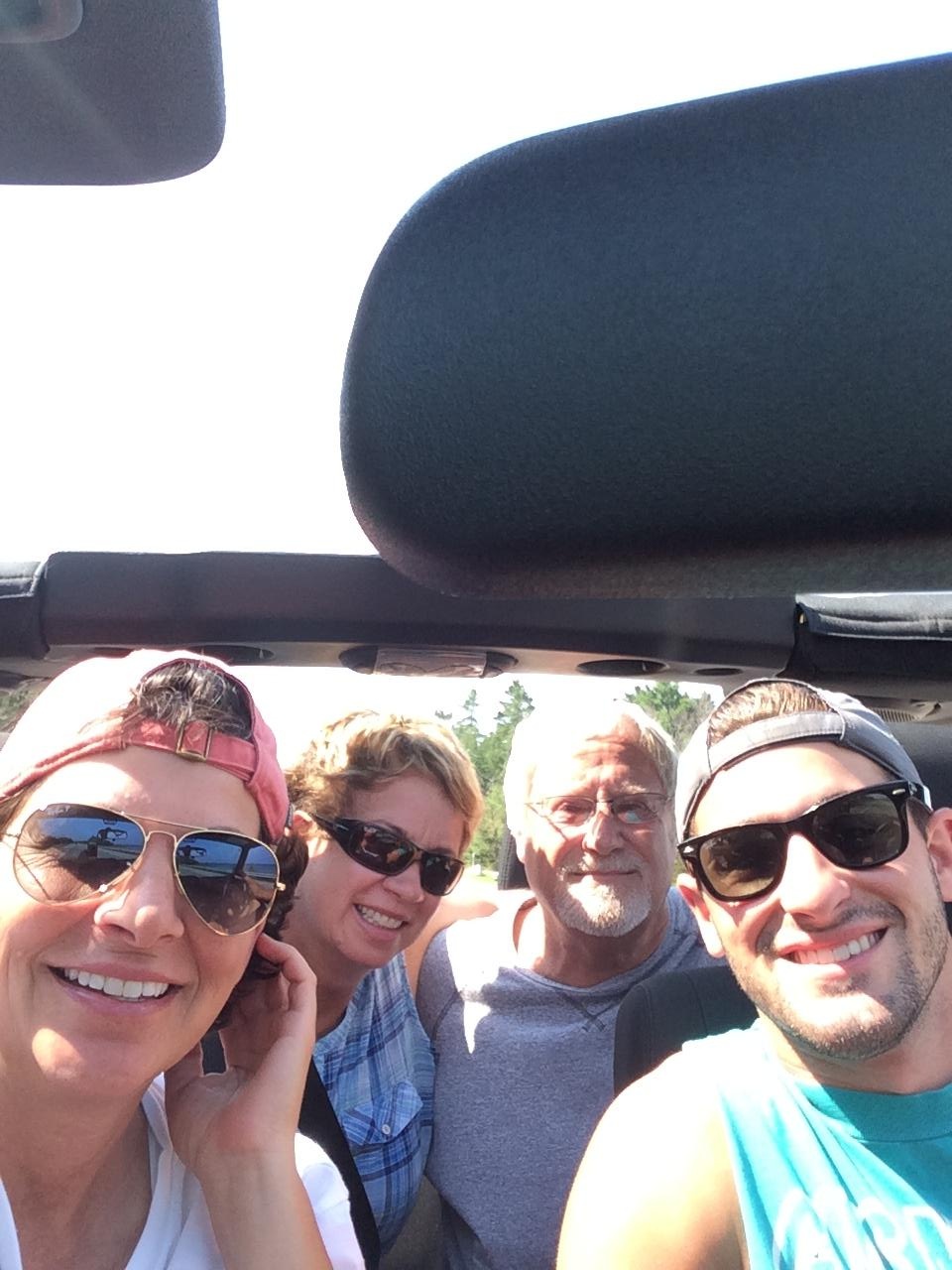 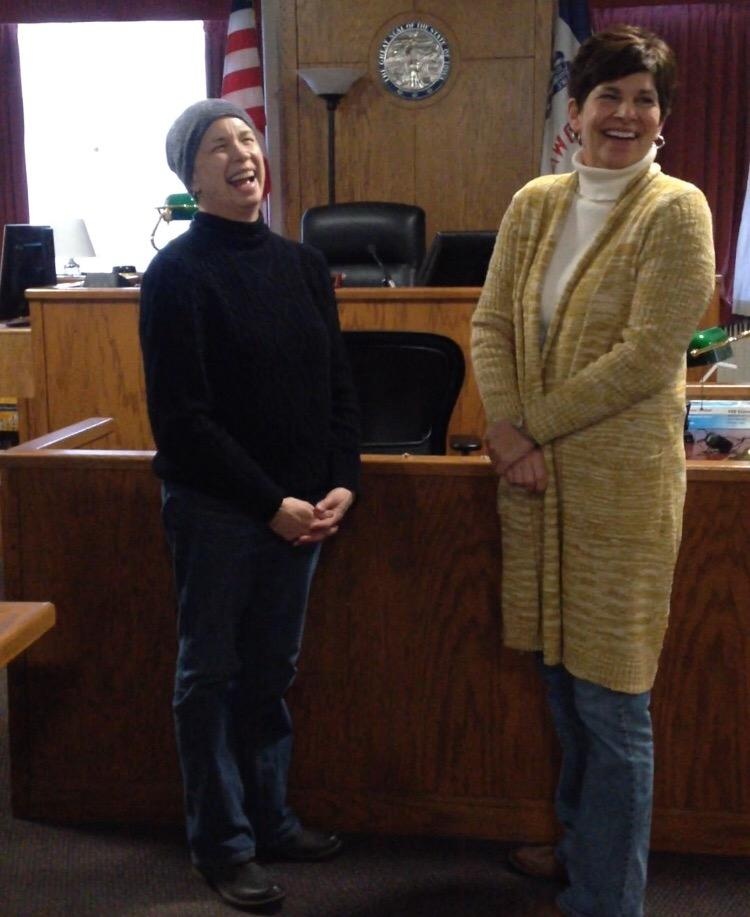 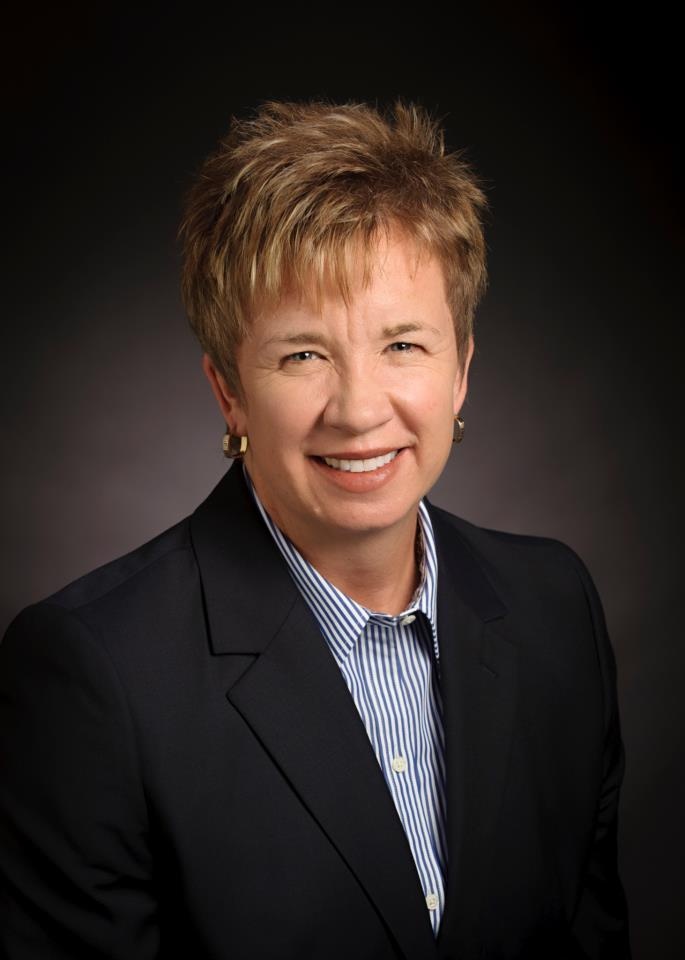 Jen Roe
January 11, 2019
I had the true pleasure of working with Barb at Toledo Edison. When I think back to the good times I enjoyed there Barb's name always comes to mind. May she Rest In Peace.
Mike Masiker
January 10, 2019
We were shocked and saddened to learn that our new neighbor and friend, Barb, had passed away. We enjoyed seeing Barb and Jennifer at various restaurants around town and also on their new e-bikes!
Greg and Sheryll VanPortfleet
Friend
January 10, 2019
So sorry to hear of Barb's passing. Many hugs and prayers to the family!!
Sandy Knost Hall
Sandy Knost Hall
January 10, 2019
Dear Barb's family,

Barb was a great adviser, helper and a trusted attorney. She gave everyone an example on how to live life.

She was one of the most integral persons I ever met.

Hopefully her memories will help sustain you all through her loss.

Rick Maier, Toledo Edison 1986-2001.
January 10, 2019
John Waddell
January 10, 2019
Barb,
I will certainly miss our conversations and scrambles golf outings.
You were the first female Trained K-9 Handler I ever had the privilege to work with.
You were courageous in pursuit of justice for everyone you believed in. The only Harley Golf Cart Owner I have personally known. Your heart has always been in the right place at the right time. I will not expound on our golf games but concede to your better skills. Will miss you my friend! God's speed and Fore.
John
John Waddell
January 10, 2019
Showing 1 - 26 of 26 results