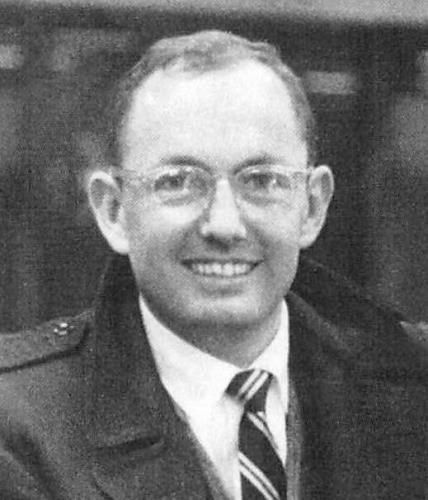 FUNERAL HOME
Thomas L. Neilan & Sons East Lyme Funeral Home
48 Grand St
Niantic, CT
Martin James O'Meara, Jr. of East Hartford and Niantic, known to friends all over the world as Max, passed away peacefully on December 23, 2019 at the age of 90. He was the son of Martin James and Mary Teresa Walsh O'Meara. Martin attended Saint Joseph's Cathedral School, Hartford Public High School and Union College in New York where he was on the swim and lacrosse teams. After serving for two years in the United States Army, Martin worked with his father at O'Meara Motors in East Hartford. He later applied his business talents to investments in real estate, gaming, outdoor advertising and service on numerous corporate boards including International Lottery and Totalizator Systems. In addition, he was Chairman of The O'Meara Foundation for many years. Martin was a highly accomplished yacht racer who logged thousands of miles while competing in some of the sailing world's most challenging and prestigious events. In 1977, he was a keystone member of the highly successful campaign of the 12 Meter yacht "Courageous" (New York Yacht Club, Skipper Ted Turner) that secured the 23rd defense of the America's Cup, defeating "Australia" 4-0. Martin was also an expert bridge player and enjoyed competing both nationally and internationally. He was a member and past Commodore of the Niantic Bay Yacht Club, and was a member of the New York Yacht Club, the Newport Yacht Club and the Hartford Club. In addition, he served as a Corporator of Hartford Hospital. After his father's death, Martin became the patriarch of the family making sure all was well with the members of the family, especially his mother who lived well into her late nineties. He will be missed and remembered with love by his large extended family, who will especially miss his wonderful stories and tales of worldwide travels and yachting adventures, always related with his signature cigar in hand! Martin leaves his sisters Patricia Jevons from upstate New York, Elizabeth Mahoney from Northern California, Margaret Storrs of West Simsbury CT and two sisters who predeceased him, Dorothy Secord and Marylin Padgett, as well as their numerous children, grandchildren and great grandchildren. At his request, his burial will be private at Mount Saint Benedict Cemetery in Bloomfield and he will be laid to rest next to his mother, father and sister Dorothy. The family would especially like to recognize and offer heartfelt thanks to Martin's long time and steadfast friend and business partner, Mr. Eugene Falcone of Wethersfield, CT. Gene's unwavering dedication and stalwart assistance to Martin and the entire O'Meara family over many years and especially the last few years is greatly appreciated by all family members. In lieu of flowers, contributions may be made to The O'Meara Foundation Scholarship Fund (P.O. Box 290157, Wethersfield, CT 06109) which gives scholarship money to those in need in the greater Hartford area. The Thomas L. Neilan & Sons Funeral Home of Niantic was entrusted with arrangements.
Published by Hartford Courant on Dec. 29, 2019.
To plant trees in memory, please visit the Sympathy Store.
MEMORIAL EVENTS
To offer your sympathy during this difficult time, you can now have memorial trees planted in a National Forest in memory of your loved one.
Funeral services provided by:
Thomas L. Neilan & Sons East Lyme Funeral Home
MAKE A DONATION
MEMORIES & CONDOLENCES
Sponsored by the family.
7 Entries
We are so sorry for your loss. Our thoughts are with you and your family.
Paula Olenkiewicz
January 17, 2020
To the family of Martin O'meara ,

My thoughts and condolences go out to your entire family during this difficult time. I did not know Martin personally but what I do know is that he made a huge difference in my son's education through the help of his foundation. Martin's foundation made it possible for my son to continue his education at University of Connecticut.This past year my husband was diagnosed with cancer and my first worry was how am I going to make ends meet with the college expenses. I just want to say Thank You to Martin for all the good he does for others and wish I could have met him personally to tell him how thankful I am for his generosity. Martin will always have a special spot in my heart. 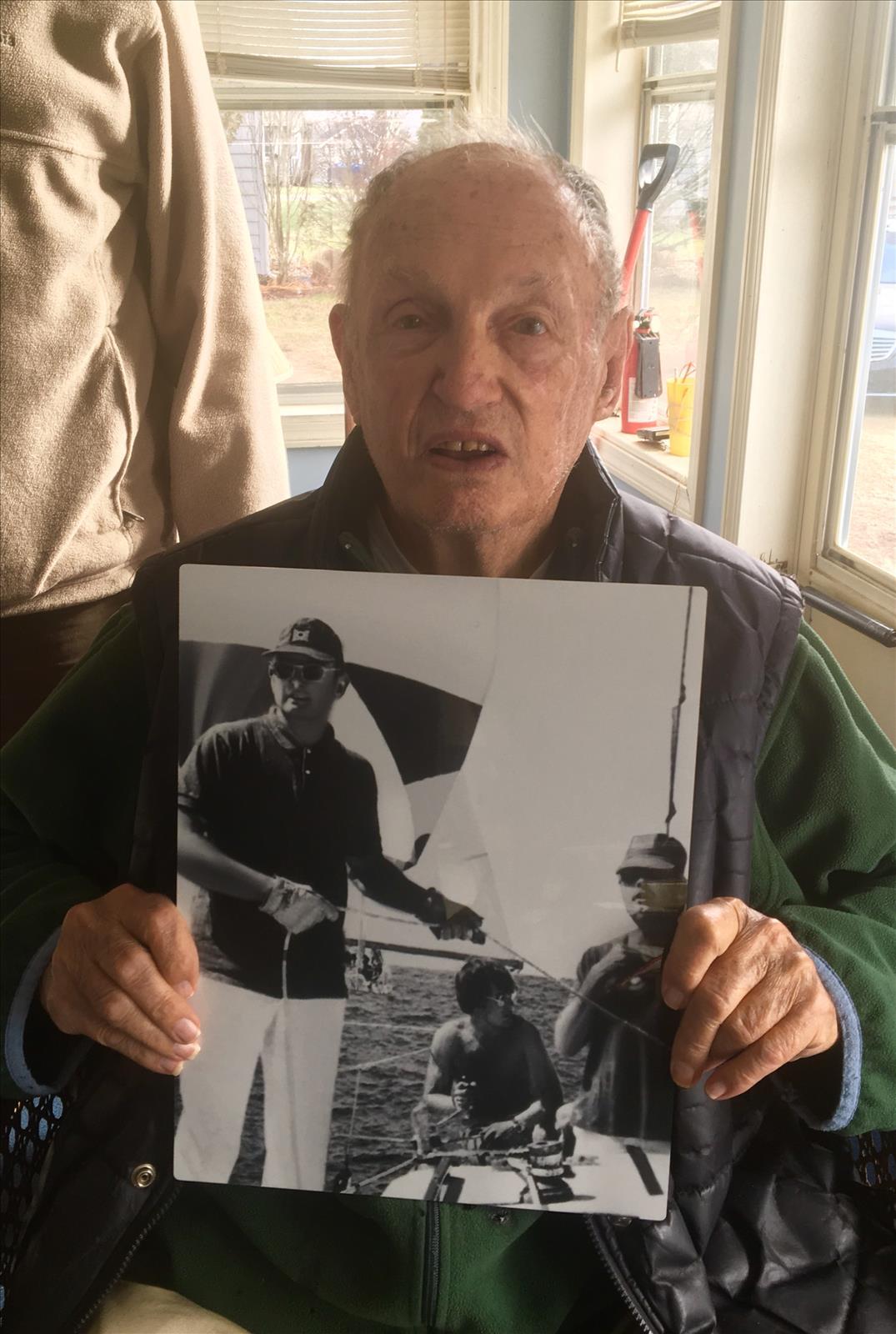 Rest In Peace Uncle Martin! You will be missed but never forgotten. You have left behind a wonderful legacy to the entire family and we are forever grateful.
Jane Jevons
December 31, 2019
Marty was a wonderful man who did a lot to help HUMANITY. He will be sorely missed. May his memory be eternal.
Rit & Eve Manthous
December 30, 2019
My favorite uncle. XO
December 29, 2019
My heart is heavy. Singing at night on the deck after a wonderful day of sailing, trying to teach me bridge with little success and our wonderful little group of friends.....I treasure every moment.
Roz Carter
December 29, 2019
The Leone Family is very saddened to hear of Max's passing. Our families were truly great friends and neighbors. We go back over 50 years. Hard to believe. Max was such an accomplished gentleman and terrific human being. As a family we watched his comings and goings and he would let us know when he would be away. Often he'd be a the back door with a little gift or just a quick hello- he will be missed.
Camille Leone-Kellogg
December 29, 2019
Showing 1 - 7 of 7 results