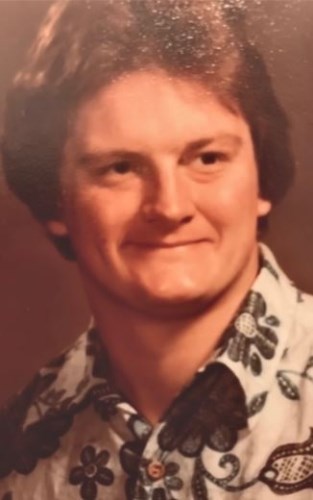 Max Frederick (Fred) Mathews, 64, of Twin Falls, passed away Tuesday morning, October 12, 2021, at home. Fred was born April 2, 1957, the son of Max and Penny Mathews at the Magic Valley Memorial Hospital. He grew up in Twin Falls and graduated from Twin Falls High School where he earned the nickname "Rocket". He played football in high school and went on to play football as a Coyote while attending the College of Idaho, and as a Pirate at Whitworth College where he met his wife, Blossom Evans Johnston of Hilo, HI, and graduated with an accounting degree. Fred spent the early part of his career at the Federal Reserve in Los Angeles where he and Blossom had their first son, Salamon Peleke. They moved back to Twin Falls where they had their second son, Kai. Fred continued his career in accounting with Magic Valley Regional Medical Center. Fred enjoyed working at his home, dubbed the Crooked Head Ranch, attending weekend board meetings at the Beacon Club, and spending time with family, especially at Mathews' family Thanksgiving.

Fred was preceded in death by his parents Max and Penny, and his brother Tom Mathews. A funeral service will be held Friday, October 22 at 3:00 at Rosenau Funeral Home & Crematory in Twin Falls, Idaho.

The family would like to thank the staff of Visions Hospice for their exemplary care. Dr. Joseph Ippolito for his excellent guidance during a critical time, Dustin Godfrey and the staff of Rosenau Funeral Home for their wonderful help while making final preparations.

A service will be held on Friday, October 22nd at 3:00 at Rosenau Funeral Home at 2826 Addison Avenue East, Twin Falls, Idaho. After the service family and friends of the family are invited to join in a celebration of life at the Jerome Country Club at 649 Golf Course Rd, Jerome, Idaho.