John J. Sipos Jr.
"> John J. Sipos, Jr.
John J. Sipos, Jr., 95 formerly of Bethlehem, died on Tuesday, June 8, 2010 at Gracedale in Nazareth, PA. John was born in Perth Amboy, NJ and was the son of the late John J.and Anna (Magyarics) Sipos and the widower of Bertha T. (Reybitz) Sipos who died in May of 2007. They celebrated their 65th wedding anniversary in January of 2007. John worked for the Bethlehem Steel Co. in the Electrical Department as a clerk retiring in 1976 after 30 years service. John served in the U.S. Navy during WW II with the OSS Detachment 101 in the CBI Theater. He was one of the first persons to cross the Golden Gate Bridge in May of 1937 as part of a U.S. Navy Honor Guard. He was a member of the VFW. John loved the outdoors and was an avid hiker. Survivors: John will be lovingly remembered by two daughters, Marilyn Patch and her husband Edward of Whitehall, PA and Joan Lankford and her husband Douglas of Atlanta, GA; two grandsons, Edward Patch, Jr. U.S. Navy, Sicily and John Patch of Reading, PA; and a sister Margaret Marteny of Dawsonville, GA. John is predeceased by his parents, wife, and two sisters, Helen Sipos and Catherine Martin. Services: Friends and family may call on Saturday, July 3, 2010 from 10 a.m. to 11 a.m. at St. Annes Catholic Church, 450 Washington Ave., Bethlehem, PA 18017 followed by a Mass of Christian Burial at 11 a.m. in the church. Burial at Holy Saviour Cemetery following Mass. Contributions: Memorial Contributions may be made to the Carmelite Sisters, 3551 Lanark Rd., Coopersburg, PA 18036-9324. Arrangements by Connell Funeral Home, Inc., 245 E. Broad St., Bethlehem, PA 18018. Online condolences may be made to www.connellfuneral.com
Published by Morning Call on Jun. 30, 2010.
To plant trees in memory, please visit the Sympathy Store.
MEMORIAL EVENTS
To offer your sympathy during this difficult time, you can now have memorial trees planted in a National Forest in memory of your loved one.
MAKE A DONATION
MEMORIES & CONDOLENCES
12 Entries 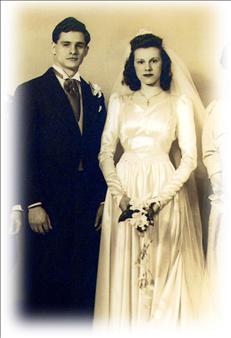 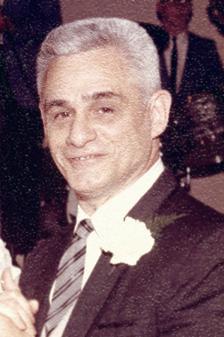 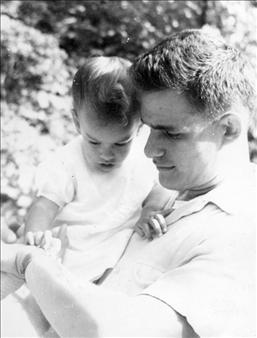 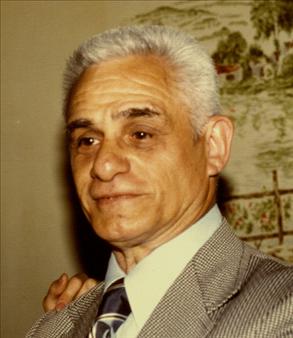 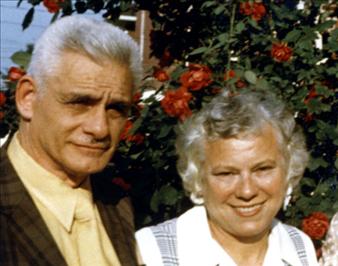 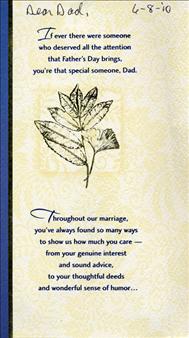 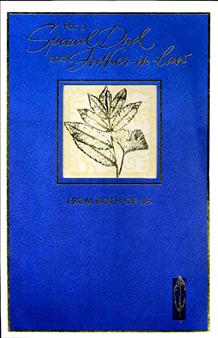 Joan Langford
July 2, 2010
We'll remember all your funny stories and what a genuinely nice man you always were.
GnM
July 2, 2010
My sincere sympathy to the entire family. From a Beth Steel co worker. And John was a good frienc of my Dad.
Tom Sedor
July 1, 2010
Johnny was a kind and helpful person who I admired very much. I was suprised there is no mention of his love for Stamp Collecting in his obituary. He was a lifetime member of the Allentown Philatelic Society, and other philatelic organizations.

I will always remember his kindness to me.

I offer his family my heatfelt condolances.