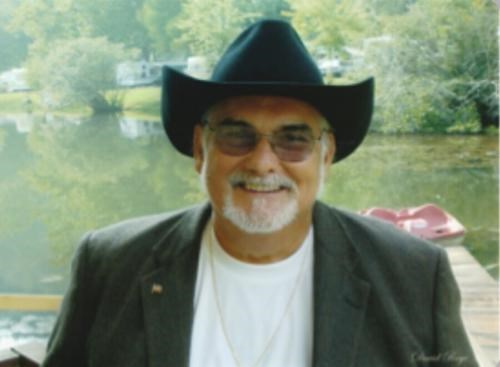 FUNERAL HOME
Hendersonville Memory Gardens, Funeral Home, & Cremation Center
353 E Main Street
Hendersonville, TN
Sonny Osborne, 83, was welcomed into Heaven on October 24th, 2021 after an extended illness. He was born on October 29, 1937 in the hills of Hyden, Kentucky, the youngest child of Robert and Daisy (Dixon) Osborne.
Sonny first picked up the banjo at age 11 and by age 13 he had become one of Bill Monroe's Blue Grass Boys. When brother Bobby returned from the service, Sonny teamed up with him to form The Osborne Brothers. They became members of the Grand Ole Opry in 1964 and released Rocky Top on Christmas Day 1967. After a prolific career, Sonny retired in 2005 due to a shoulder injury. He remained in the music industry building his own brand of banjos, mentoring young bluegrass entertainers, and writing a weekly column for Bluegrass Today.
His music career was only a tiny part of who he was though. Sonny married his wife Judy on June 26, 1958 and raised two children, Steven and Karen. He was a beloved husband, father, PawPaw, friend, teacher, and role model to his family and anyone who crossed his path. His presence here on Earth will be sorely missed and his passing will leave a void for us all. But comfort can be found knowing that he is in the arms of Jesus and has been reunited with his parents.
Sonny leaves behind his devoted wife Judy (Wachter); children Steven (Jennifer) and Karen; two grandchildren Joseph (Julie) and Matt (Savanna); three great grandchildren Michael, Adalyn, and Iverson. He will be missed by his brother Bobby (Karen), his sister Louise (Conrad) Williams, as well as nieces, nephews, relatives and friends.
In lieu of flowers, contributions can be made to:
Bluegrass, Old-Time, and Roots Music at East Tennessee State University. Please send gifts to: ETSU Advancement, PO Box 70721, Johnson City, TN 37614. Make checks payable to "ETSU Foundation" and include on the memo line "ETSU Bluegrass / Sonny Osborne Memoriam." Gifts can also be sent online by visiting www.etsu.edu/bluegrass and following the Sonny Osborne Memoriam link.
The Humane Society of Sumner County
(online) sumnerhumane.org
(checks) HSSC, PO Box 2412, Hendersonville, TN 37077
Published by Hendersonville Memory Gardens, Funeral Home, & Cremation Center on Oct. 26, 2021.
To plant trees in memory, please visit the Sympathy Store.
MEMORIAL EVENTS
To offer your sympathy during this difficult time, you can now have memorial trees planted in a National Forest in memory of your loved one.
Funeral services provided by:
Hendersonville Memory Gardens, Funeral Home, & Cremation Center
MEMORIES & CONDOLENCES
8 Entries
I never got to meet you Sonny but love your music. RIP.
Kevin Pace
December 7, 2021
RIP, Sonny. enjoyed your music since 1982.
Bill Casey
Other
November 1, 2021
Thank you Osborne Brothers for the many times we've enjoyed your performances. We always loved Sonny's humor, funny remarks & talent. Frank & Jean Doyal
Jean Doyal
Other
October 31, 2021
I grew up just around the road from Sonny, Judy, Steve and Karen. They were a beautiful family. Played many basketball games with Sonny and Steve at his house. Sonny took me to several UK vs. Vandy basketball games (most memorable - 1975 & '78 Cats). Sonny was like a 2nd father to me. I love this family and my thoughts and prayers are with you Judy, Steve and Karen. Much love and I know Sonny would say, Go CATS. Dean
Dean Miller
Friend
October 28, 2021 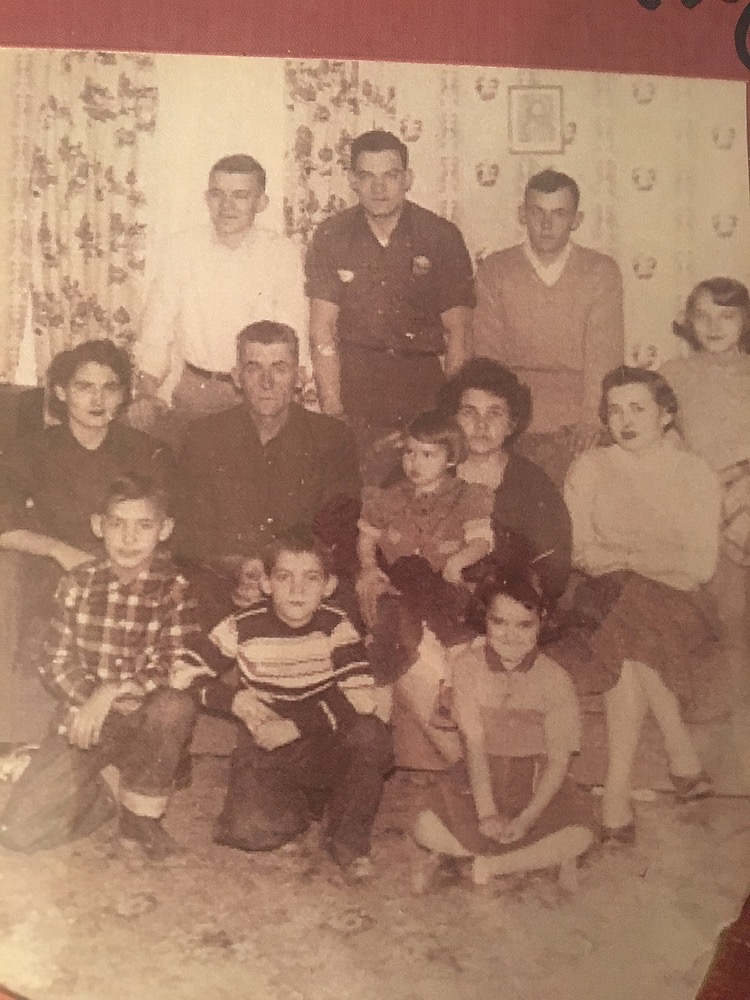 My sincere condolences to the family. We are related through my grandfather, Edison Roark. Pray for God to give you peace and comfort. God bless always.
Doris Roark Goodman
Family
October 28, 2021
My Dad Earl Roark (son of Edison Roark) often talked about the Osborne Brothers and proud of his first Cousins...God bless the Family and Friends of Sonny Osborne. Prayers to all...
Larry Roark
Family
October 28, 2021
Sonnyy change my life. Being on a softball team with his wife and daughter changed everything for me. Softball became my life and I can't tell you what a blessing that was. Thank you for all the memories and God bless you. Rest in peace my dear friend..
Donna Burke Eldredge
October 27, 2021
sorry to hear about sonny, first met him , he was 13, i was 9years old.i told my mother , he was the biggest kid i ever saw. did alot of shows with the osborne bros .
JAMES MONROE
Friend
October 27, 2021
Showing 1 - 8 of 8 results