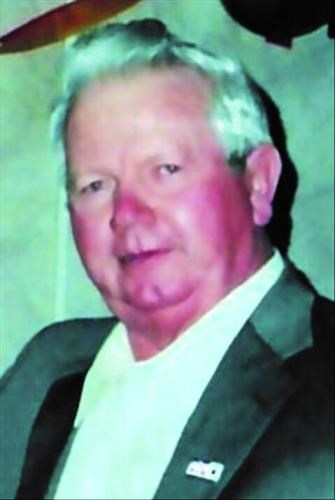 He was born November 6, 1941, in Altamont, N.Y., a son of the late Timothy and Helen Washburn Kennedy Sr.

Mr. Kennedy was a 1959 graduate of Ft. Plains High School.

He was a Vietnam War Veteran serving in the U.S. Marine Corps. For his service he was awarded the National Defense Service Medal, Good Conduct Medal and Rifle Marksmanship Badge M-14.

Tim was a heavy equipment operator with Paul Lindley and Sons of Scenery Hill, for many years.

Deceased in addition to his parents, are his wife, Sharon Kennedy; an infant brother, Daniel Kennedy; a sister, Patricia Hayden.

Arrangements are private, and under the direction of the Greenlee's Bentleyville Funeral Home, 619 Main Street, Bentleyville.

Online guest book and personal condolences may be accessed at www.GreenleeFuneralHome.com.


Published by Observer-Reporter from Nov. 30 to Dec. 2, 2021.
To plant trees in memory, please visit the Sympathy Store.
MEMORIAL EVENTS
To offer your sympathy during this difficult time, you can now have memorial trees planted in a National Forest in memory of your loved one.
Funeral services provided by:
Greenlee Funeral Home - Bentleyville
MAKE A DONATION
MEMORIES & CONDOLENCES
0 Entries
Be the first to post a memory or condolences.