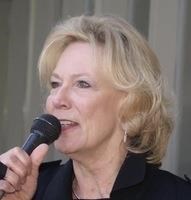 BORN
1948
DIED
2020
FUNERAL HOME
Simple Traditions Cremation Services
6829 Fair Oaks Blvd Ste 300
Carmichael, CA
Linda Dwyer Clifford
September 8, 1948 - September 1, 2020
Sacramento, California - Linda Clifford, 71, passed peacefully at home on September 1, 2020, in the arms of her beloved husband, eighteen months after being diagnosed with Amyloidosis.
Born September 8, 1948 in Whittier, CA, she was the daughter of the late Larry and Gertrude (Pete) Nelson. Her parents met in Berlin, Germany, Gertrude's hometown, where Larry was stationed with the US Air Force.
Linda met her husband Monte, 9 years ago when they charmed each other with joy, music and optimism. Linda took a chance on love and they both won the jackpot. They rented a house together in 2012, bought that house, and married there in 2014 under the cherry tree.
Linda would introduce herself as a hooker and a stripper, then explain that she hooked traditional rugs using hand dyed wool cut into strips. As a "Certified McGown Teacher" she taught many to hook beautiful rugs and dye wool.
Linda's singing cheered everyone who heard. She sang for many years with the Carmichael Kiwanis Big Band and with the Hal Geist Little Big Band. Attending her 50th reunion for Whittier's Cal Hi she was known as "The Girl with the Golden Voice". And if you ever saw Linda walk, you witnessed grace and elegance.
Family meant everything to Linda, who is survived by her children: Justin, Cory, Robert and Shannon; Grandchildren: Avalon, Sienna, Jai, Jasurene, John, Shannon, Lily, Noah, Cora and Mira; Sister and Brother-in-law: Jeanie and Bob; Husband: Monte and his three children and four grandchildren; Many extended family members and untold numbers of friends whose lives she touched.
Honoring Linda's wishes, a memorial party will be scheduled in her honor next year when it is safe. Amyloidosis, a rare blood disorder, took her way too soon. Donations in memory of Linda can be sent to Amyloidosis Support Groups, inc., www.amyloidosissupport.org/donations_form.html

Published by The Sacramento Bee on Oct. 18, 2020.
To plant trees in memory, please visit the Sympathy Store.
MEMORIAL EVENTS
To offer your sympathy during this difficult time, you can now have memorial trees planted in a National Forest in memory of your loved one.
Funeral services provided by:
Simple Traditions Cremation Services
MAKE A DONATION
MEMORIES & CONDOLENCES
11 Entries
Miss you Girl ❣
Price Robin
Friend
September 27, 2021 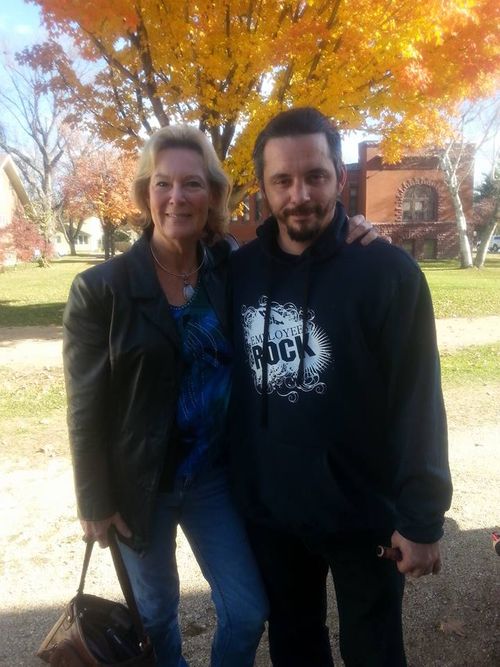 Thank you is simply not enough.
Justin Dwyer
Son
October 21, 2020
Linda was such a wonderful person. I will miss her.
Sally
Friend
October 21, 2020
Linda and I were great friends for over 30 years. We shared many happy times as well as sad. I had the pleasure of watching Justin, Cory, Bobby and Shannon grow up to be fine adults. We worked together to grow the art of Traditional Rug Hooking in the Sacramento area. I wish Monte and her extended family many happy memories. She was very special to me and many others.
Nancy Quigley
Friend
October 19, 2020
Learned so much about rug hooking and about life from my sweet teacher. She will truly be missed!
Malynn Moorhead
Friend
October 18, 2020
She and Monte welcomed me into their home for a wonderful visit.
Dudley Newbold
Acquaintance
October 18, 2020 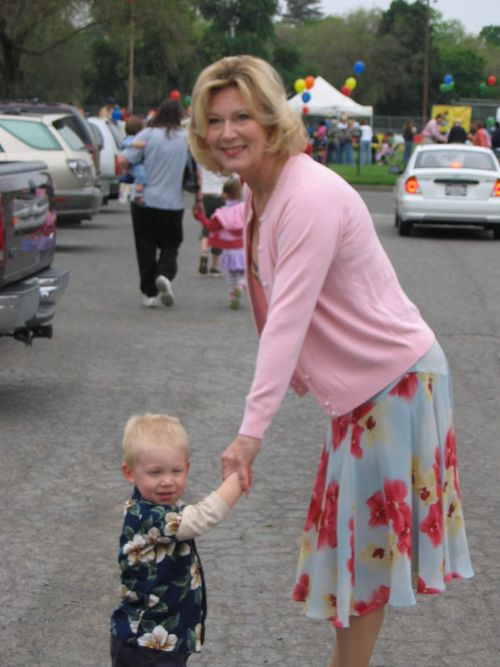 You were always there for me 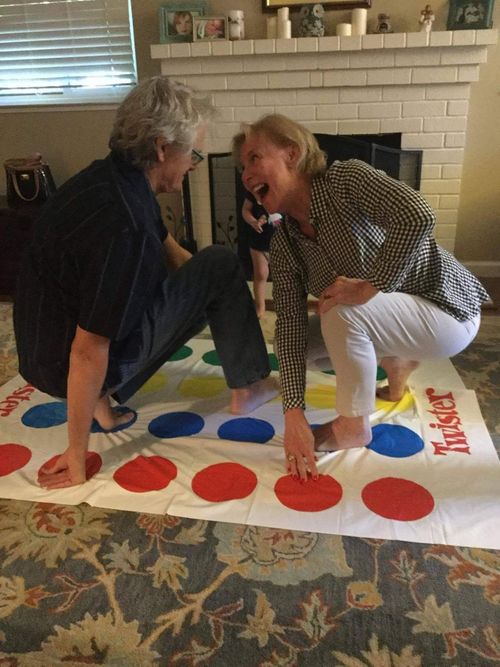