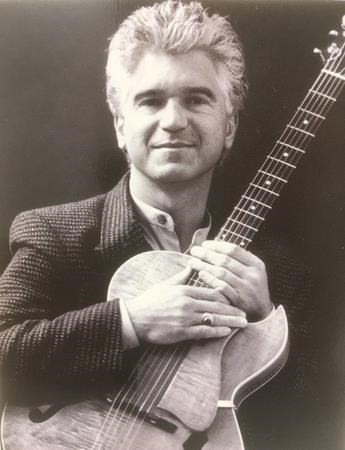 Lawrence Edward Stefl (Larry) unexpectedly passed away at his live/work studio in Oakland, California, on April 12, 2019 of natural causes. He was 65 years of age.
Larry was born on June 1, 1953, in Mt. Pleasant, Pennsylvania, to parents: Attorney Edward Franklin Stefl and Educator Lucille Erdley Stefl Wertz, wife of William Wertz, Lebanon, Pennsylvania. He graduated from Mt. Pleasant Area High School in 1971, studied pre-law for two years at Washington and Jefferson College, and made a natural move into education, graduating from California University of Pennsylvania, with a Bachelor of Science Degree in1975. He became especially attracted to the abstract art scene of the San Francisco Bay Area, and made his trek to Berkeley, California in the late 70s, in order to pursue an art degree. He completed his Master of Fine Arts Degree at UC Berkeley in 1981.
Larry was known for his infectious "joie de vivre", which powerfully impacted those who shared his company. He possessed an unsurpassed enthusiasm for both visual and performance arts. As a student of jazz, he voraciously took lessons at the Jazz Conservatory in Berkeley since its inception in 1997, often translating his studies into compositions of original music. His band, the Larry Stefl Group, played jazz standards, Brazilian music and originals, for more than 20 years in the San Francisco Bay Area.
In the earlier years, his visual arts repertoire ranged from abstract steel, paper and clay sculpture, to creating collage monotype prints. Stefl's art was included in over 130 exhibitions, including the Triton Museum, O'Hanlon Center for the Arts, Montalvo Center for the Arts and the Craft and Cultural Center of the Arts in Oakland, where he exhibited with his sister, Pam, and brother-in-law, John Toki.
He was an extraordinary art workshop leader and taught: "Monotype and Beyond" at several venues such as: Kala Institute, Sebastopol Art Center, O'Hanlon Center for the Arts, Mendocino Art Center and Hui No'eau Visual Arts Center, Hawaii.
Larry promoted the visual arts, as the former chairman of the Pacific Rim Sculptors, and as board member at the Berkeley Art Center. He was a respected and beloved art teacher at Berkeley Unified School District for 25 years, retiring in June of 2018.
Larry surrounded himself with a remarkable community, including friends, artists, musicians, healers and men from The Noah Project and The Sons of Orpheus. He was very grateful for his lovingly cultivated circle.
A Celebration of a Life Well-Lived will be scheduled by November of 2019. He is preceded in death by his parents and sister, Victoria Lynn Stefl. Surviving is his beloved sister, Pamela Stefl Toki.
Published by San Francisco Chronicle from Apr. 26 to Apr. 28, 2019.
To plant trees in memory, please visit the Sympathy Store.
MEMORIAL EVENTS
To offer your sympathy during this difficult time, you can now have memorial trees planted in a National Forest in memory of your loved one.
MAKE A DONATION
MEMORIES & CONDOLENCES
7 Entries 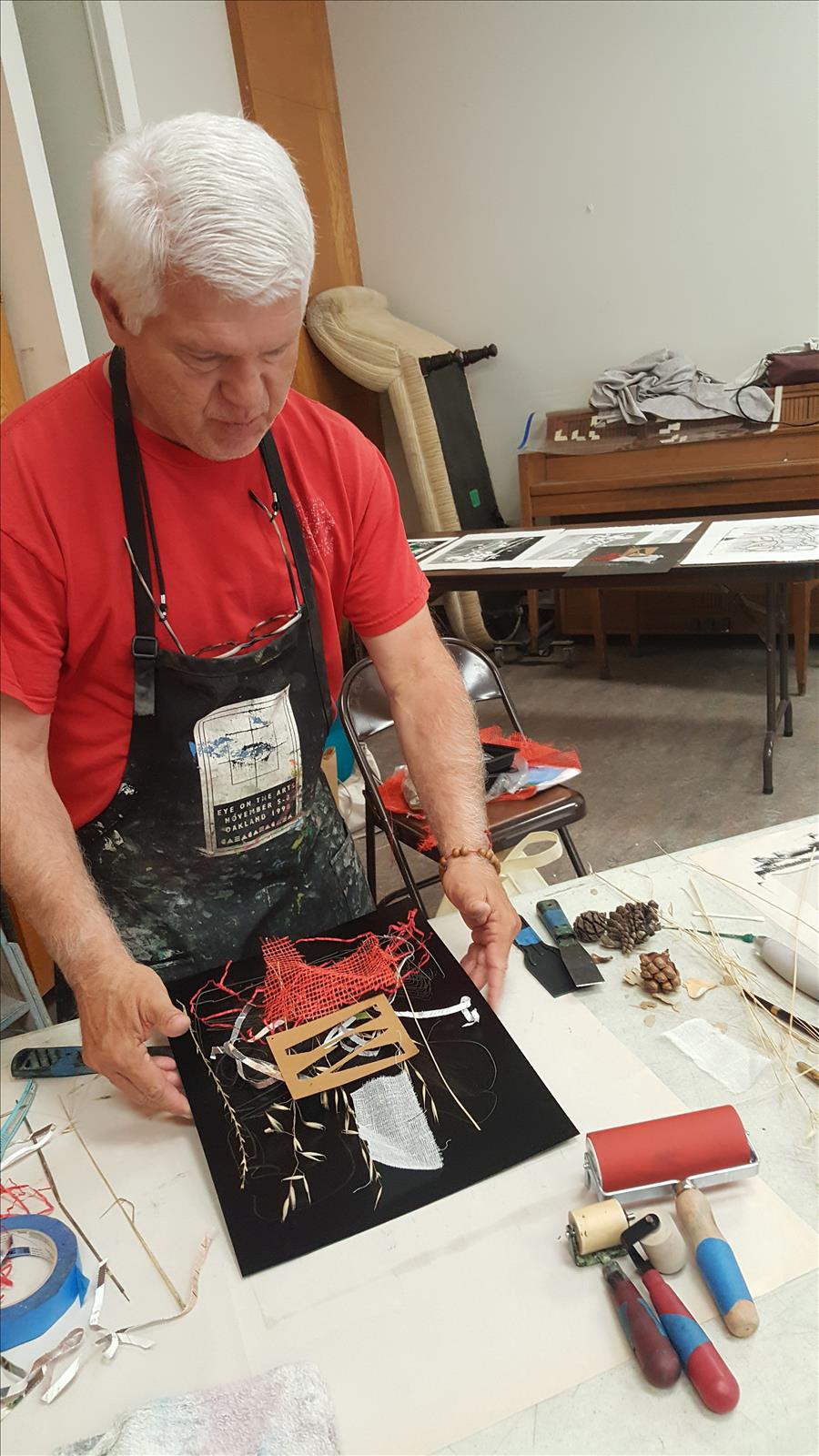 I just found out about Larry's passing this weekend at a Print Workshop in Mendocino. Larry was my first printmaking teacher 2 years ago when I decided to return to the medium. A gentle soul indeed and full of wonder at his student's impressions - encouraging us to try something new. I'm pleased to have taken a few Workshops from him over the years; Thank-you Larry. Blessings upon you - red sneakers and all!
Leslie Moody Cresswell
October 15, 2019
My sympathy to Larry's family. He and i shared the art room at East Campus. He was considerate and kind.
susan gilstad
May 23, 2019
I shared the art room with Larry at East Campus. He was very creative and kind. My sympathy to his family.
susan gilstad
May 23, 2019
I'm still coming to an uneasy peace with the certain knowledge my beautiful friend is no long here.
DOUGLAS von Koss
May 21, 2019
So sorry to hear of Larry's passing. What a shock. I was just in touch with him a couple of weeks about about taking another art class with him. 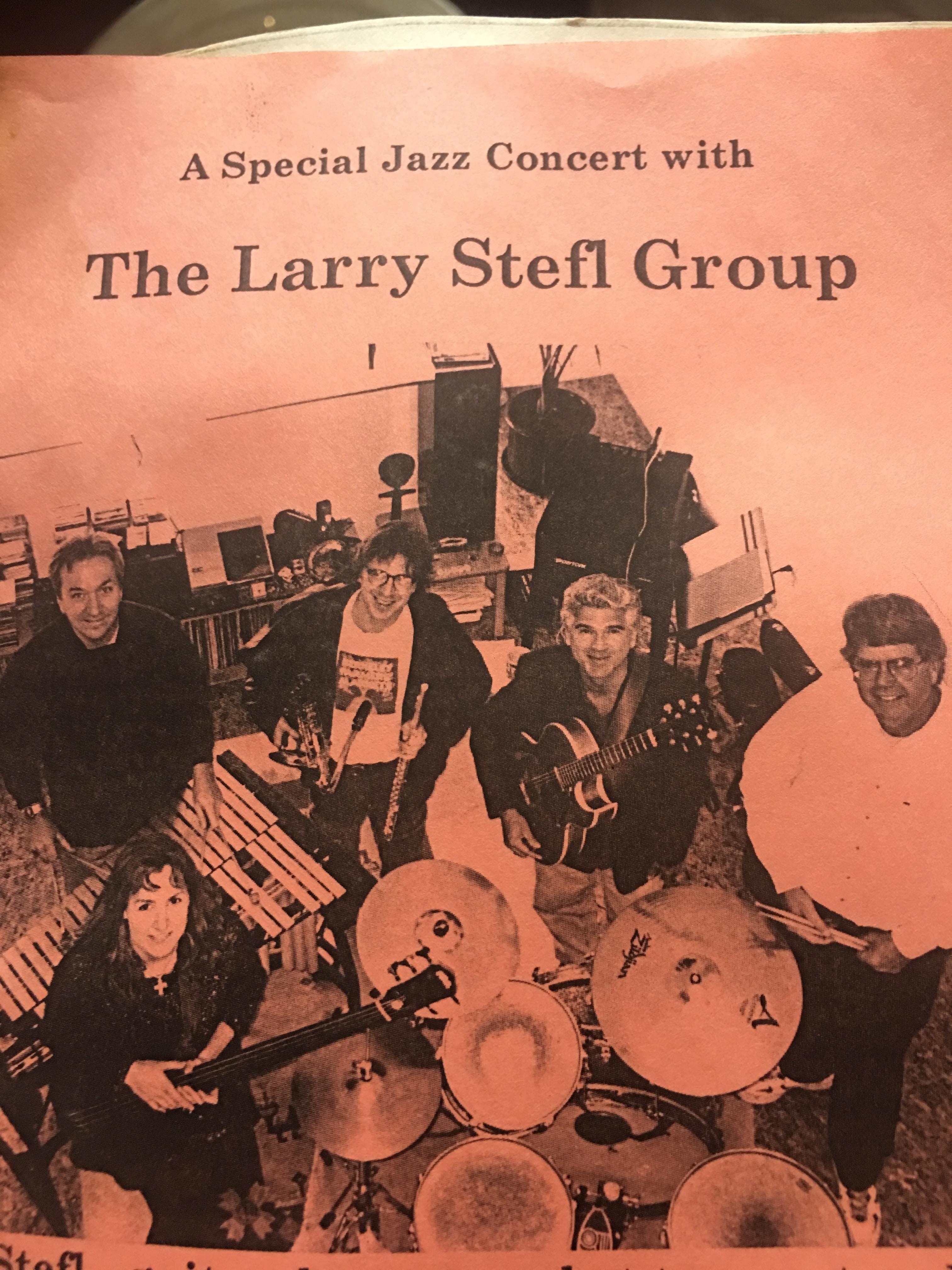 Rest In Peace, Dear Brother Larry
Peter Herbert
April 28, 2019
Pam, you and John are in my thoughts daily. I am just glad we all had dinner together when I last had the time to visit you in CA. You did a beautiful job with Larry's obit. I'd like to think we can all be thankful Larry lived a creative life from which he and thousands of others benefited. In time we will get together. My sincerest condolences. Bro. Chuck
Charles Wertz
April 27, 2019
Showing 1 - 7 of 7 results