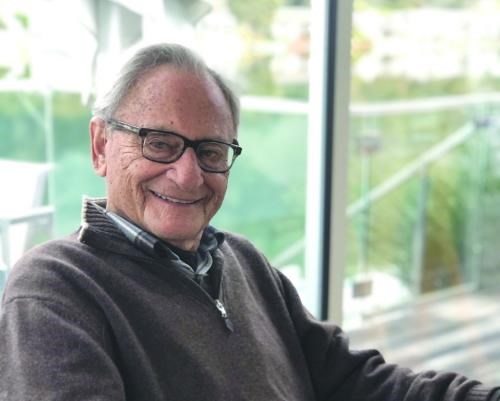 Much love to your girls and Charene and sister at this difficult time.