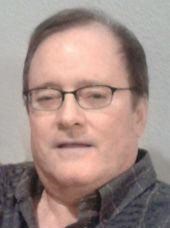 BORN
1946
DIED
2016
Swarthout, Miles Hood
5-1-1946~~3-2-2016. Miles was born into a literary family in Michigan. His father, Glendon wrote 20 novels, of which 9 were made into movies. Most notable were Where the Boys Are, Blest the Beasts and The Children, the Shootist, & The Homesman. Miles wrote the adaptation for The Shootist, which was John Wayne's final movie. Miles was also the original paid writer on The Homesman (uncredited directed by Tommy Lee Jones co-starring Hillary Swank and Meryl Streep released February 2014. Miles mother, Kathryn wrote articles for Woman Day Magazine for 26 years and co-wrote 6 novellas for young adults with husband, Glendon. In 1997 Miles produced and directed "Mulligans" under the aegis of UCLA Extensions Film Course. The movie starring Tippy Hedren and Marcia Rodd. In three years on the international film festival circuit, Mulligans became a hit winning numerous awards in over 40 film festivals! In 2004 Miles wrote his first novel, The Seargants Lady based on a true story of the army tracking down Geronimo and the Apaches in southern Arizona and Mexico. the book received The Spur Award for first novel. In 2014 Miles released a new book, The Last Shootist. It was named best western novel of the year!!! The one commonality of Miles writing was the depth of his research and the way he guided his reader thru the story. As manager of the Swarthout Literary Estate, Miles expanded and updated the brand converting all of Glendon's books to Kindle! Miles was an organizer. He was President of his class at Scottsdale High School and whenever he was back in Scottsdale he gathered his friends for dinner. Most recently he was instrumental in organizing their 50 year reunion. In 2010 Miles put together a multi-author book signing of top western writers at Barnes & Noble in Scottsdale. Miles was insightful & thoughtful! His home was full of books and magazines. If he read an article that would be of interest to a friend, he would clip it out and mail it to them. Miles enjoyed boogie boarding in Malibu and Manhattan Beach and was an avid tennis player and fan. He will be missed by his Arizona and California friends who were his extended family. Miles attended Claremnont College undergraduate and USC graduate School. His passing is proceeded by by his father, Glendon in 1992 and his mother, Kathryn in 2015. Miles will be honored at the 51st Swarthout Awards on April 21st at the Arizona State University Department of English.

Published by The Arizona Republic on Mar. 27, 2016.
To plant trees in memory, please visit the Sympathy Store.
MEMORIAL EVENTS
To offer your sympathy during this difficult time, you can now have memorial trees planted in a National Forest in memory of your loved one.
MAKE A DONATION
MEMORIES & CONDOLENCES
4 Entries
Dear Miles, we were good friends for a long time.

I cannot believe you are gone. I always thought you were invincible... 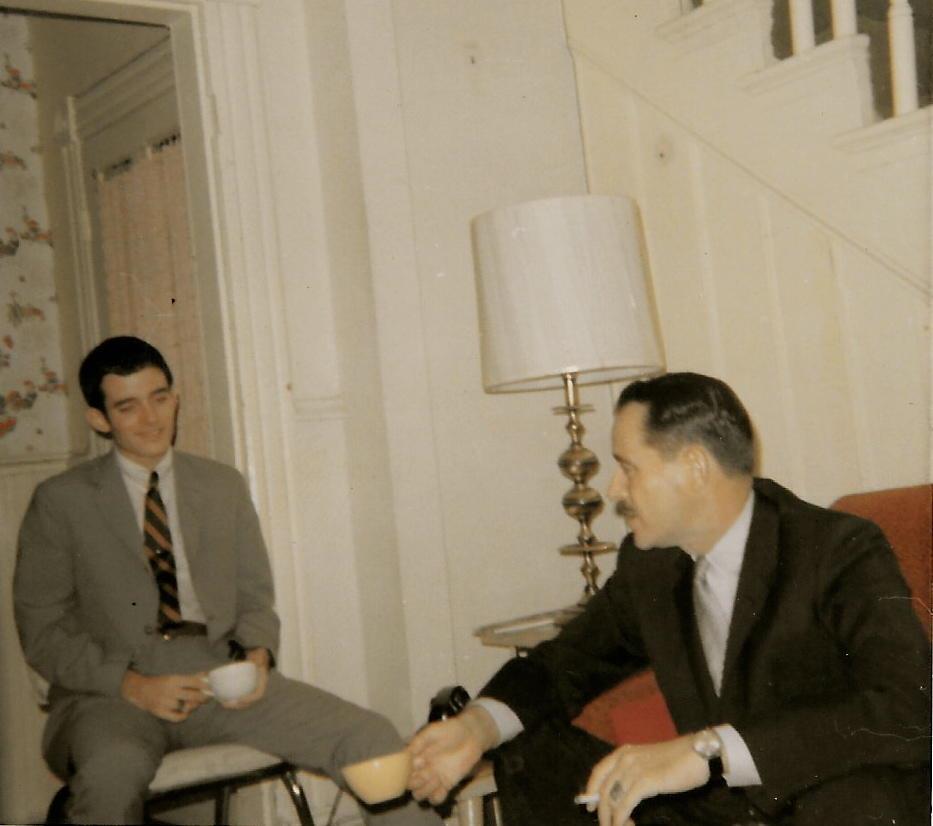 Pam Waldow
June 20, 2016
I met Miles circa 1975-76 at a Dunkin Donuts in Scottsdale. I was much younger than he but I remember he was always kind and an interesting person. He introduced me to jazz and oxygen masks to clear the mind. I guess you could say we "dated" for a short while.
I wish someone would post a photo from back in those days. I would not have recognized him at all by the photo here.

I don't know what made me think of him all these years later, but I just did and Google came up with this obituary. It's shocking and sad that he passed at such a young age.
Penelope Long-Leahy
May 5, 2016
Miles was the last of a great dynasty of American
writers: Glendon, Kathryn, and Miles Swarthout.

He will be missed by his family and friends, most
especially by me, who drew inspiration from him
as a fellow writer.

He was the best cousin ever, and always hugely
fun to be around.

I hope he is kicking back and trading Western
yarns with his parents somewhere peaceful. RIP.
Carol Vaughn
April 1, 2016
Showing 1 - 4 of 4 results