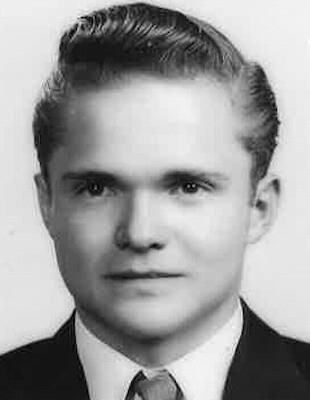 Hopewell Junction - Stephen A. Burati, 79, an area resident for 50 years and formerly of Springfield, MA, died on November 5, 2020 at Wingate at Beacon.

Born in Springfield, MA on March 24, 1941, he was the son of Raymond and Eleanor (Lawler) Burati. He graduated from Classical High School in Springfield, MA and received his bachelor's degree in music education from West Virginia Wesleyan College. Stephen served our country in the US Air Force during Vietnam and was a member of the US Air Force Band. Following his honorable discharge, he taught music in Michigan and then completed his master's degree in guidance counseling at Springfield College. He worked as a guidance counselor in Nantucket for one year and then was employed by the Wappingers Central School District as a guidance counselor at John Jay High School and Roy C. Ketcham High School. He taught private trumpet lessons in his home and was an avid fan of live jazz music. He was also a passionate runner and ran several marathons during his lifetime.

Stephen was married to Janet Burati of Hopewell Junction. He is also survived by two daughters and their spouses: Shandra and Robert Milroy and Janine and Erik Sloth. Stephen leaves behind five grandchildren: Aidan, Ronan, and Teagan Milroy and Alexander and Katherine Sloth.

Private services will be held with interment in St. Denis Cemetery.